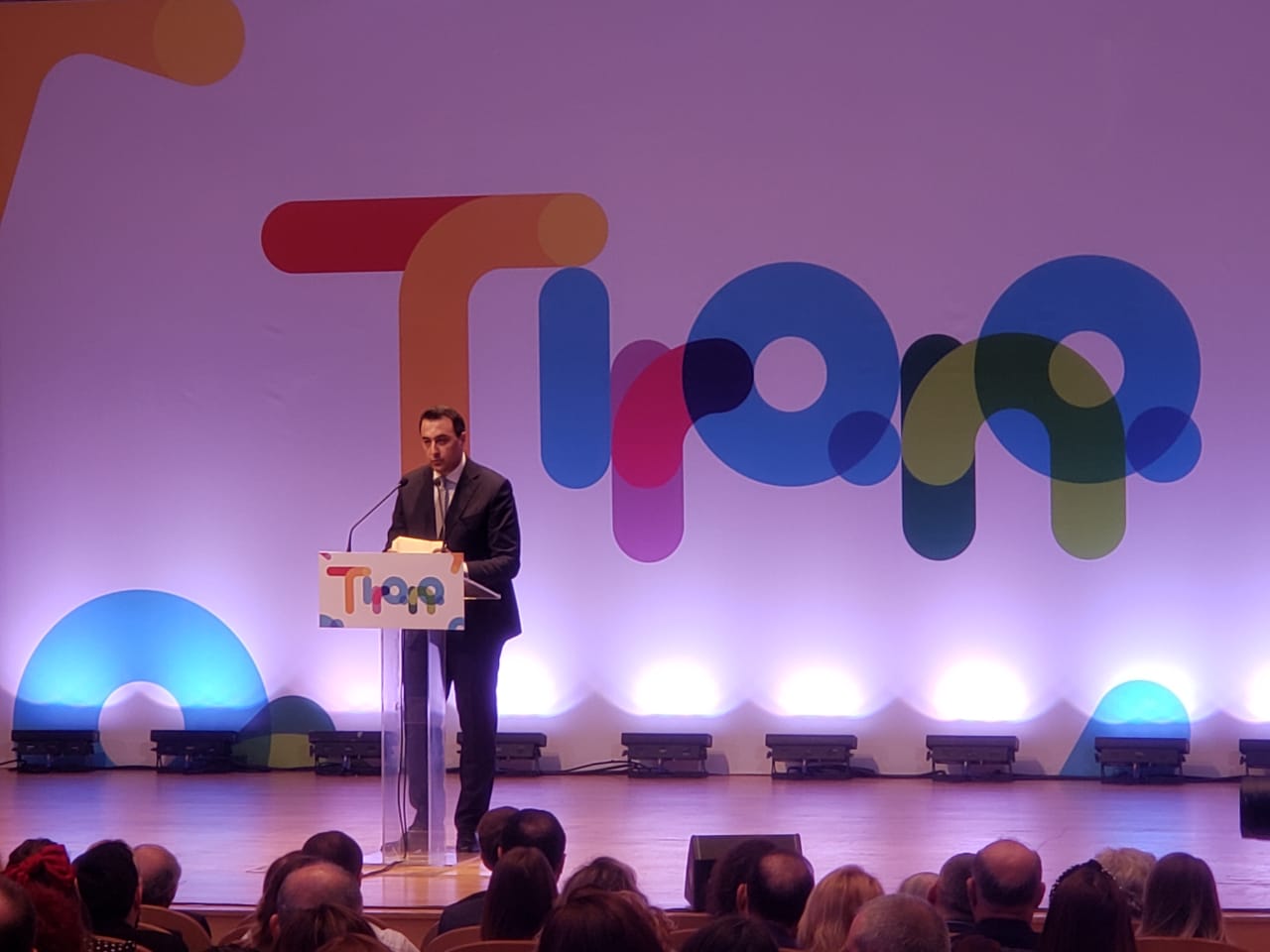 On February 11, Tirana filled a century as capital city of Albanians and Albania.
On this occasion, the Municipality of Tirana honored with some medals some of the most honored families of the city, who have contributed over the years. The ceremony dedicated to this important event for the Albanian nation was attended by MPs, members of the government, mayors from Albanian lands and territories, the Mayor of Tirana District, dignitaries of Albanian clergy and culture, as well as descendants of old Tirana families.
Tirana Mayor emphasized that Tirana today is not only the political, cultural, social epicenter, but also economic power.
He emphazied that this 100th anniversary is another moment to look at what has been done in this century and make important decisions for the future.
Tirana Regional Council Chairman Aldrin Dalipi said in his speech that Tirana is today a European capital in terms of transformation and the model of rapid change.
Below is Mr. Dalipi’s full speech on the occasion of the 100th anniversary of the proclamation of Tirana as the capital of Albania …
Dear Mayor of Veliaj, Prefectures of Tirana, Mayor of the Municipal Council, present.
Tirana, its citizens, our homeland, our nation are becoming part of an important journey of history as the 100th anniversary of the declaration of the capital Tirana.
Our Tirana is today a European capital in terms of transformation and the model of rapid change.
A few days ago, President of the European Parliament, Mr. Davide Sasoli, while visiting the capital and praising Mayor Veliaj, said: “We need passionate and dedicated mayors like you in the European Union. Let’s continue the battle together for our European future. ”
These are inspirational messages dear citizens, it is the proclamation of our capital as the European Youth Center for 2022 that make us proud and hopeful for Tirana for the next 100 years, are examples like our mayor and his team that with the road they built, inspired new models in the territory working for change.
I am happy to have been given the opportunity, together with progressive advisers, to work with you, as we have greatly appreciated your energy, courage and determination to make the right and right decisions for our Tirana.
Citizens of the Tirana District who welcomed you to Rrogozhina Kavaja as you came from Congress Lushnja praised your optimistic and hopeful messages for the present and the future.

It is certainly the day to humbly and respectfully express our gratitude to every single citizen, woman and man, the noble families of Tirana, those who welcomed new citizens for centuries, personalities in local and central government, all those who decided foundation stones and contributed to our capital!
Happy 100th anniversary of Tirana!