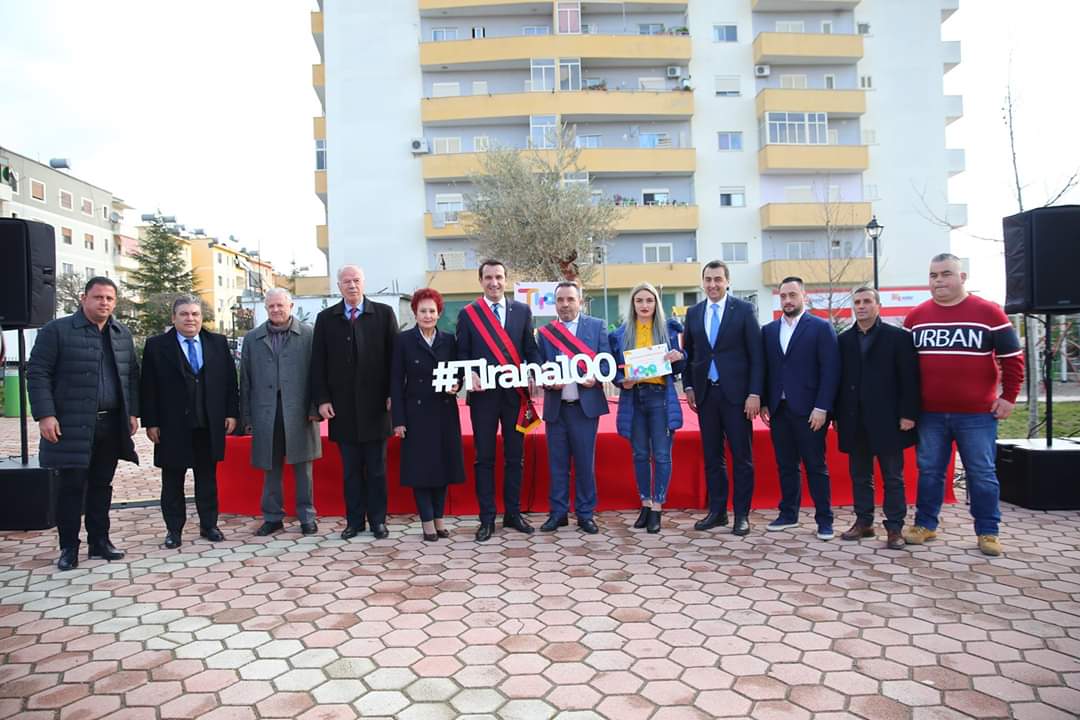 The Mayor of Tirana, Mr. Aldrin Dalipi, joined the Mayor of Tirana, Mr. Erion Veliaj, with the local and central authorities in the cities of Lushnja, Rrogozhina, Kavaja and Shijak as part of the celebrations of the 100th anniversary of the capital Tirana.
Appreciating this day the head of Tirana Region said: “We are honored to be part of a historic moment as it is the 100th anniversary of the proclamation of the capital Tirana. What makes this holiday so special is the fact that our Tirana, the Tirana of citizenship, is a European capital in terms of transformation and rapid change model. ”
Families of patriots who contributed to the patriots’ journey to Tirana 100 years ago were honored on this occasion by the Mayor of Tirana, Erion Veliaj.