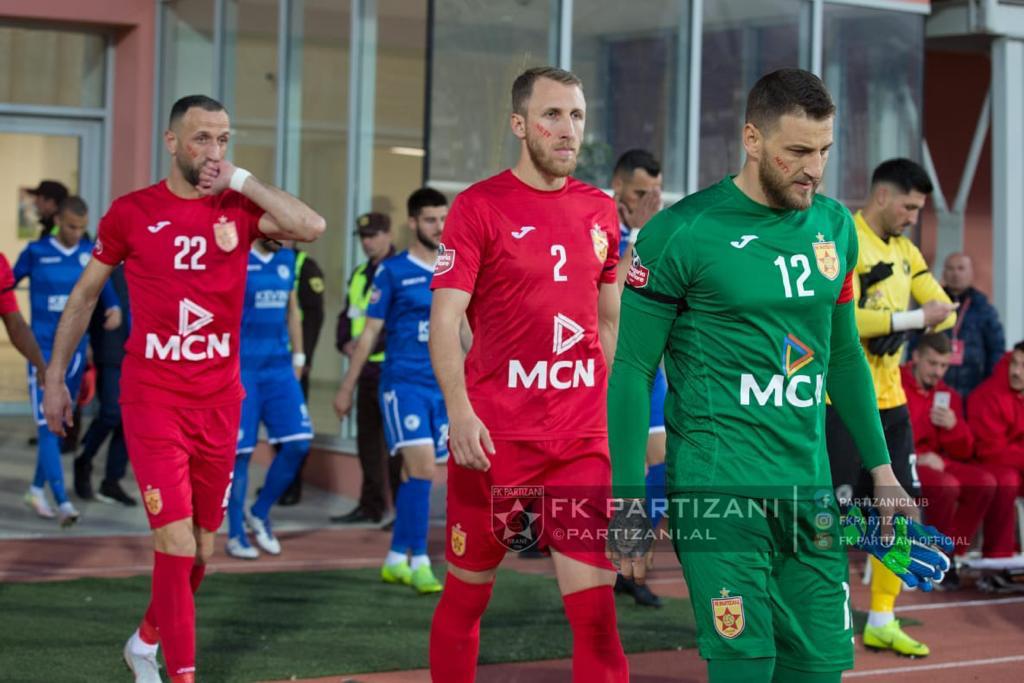 The Regional Council of Tirana appreciated the #WITHYOU awareness campaign of the “Different & Equal” organization as part of the unity against violence and abuse facing Albanian girls and women.
During March, the Albanian Football Federation joined the campaign launched by the “Different & Equal” organization and the Center for Social Action and Innovation (KMOP), financially supported by the European Union.
In the 26th week of the Championship, footballers stamped the #WITHYOU message on their faces to send the right signal to those experiencing violence or any form of abuse to emphasize that they cannot and should not to be silent anymore. Using sport as a means of communication, this initiative aimed to raise awareness among fans that no form of violence against girls and women is justified. The matches that were part of this campaign were those between the teams: Tirana- Laçi, Kukës- Partizani, Luftëtari- Skëndërbeu, Teuta-Kastrioti.
The Regional Council of Tirana calls on various donors to support other projects of the organization “Different & Equal” in the future.