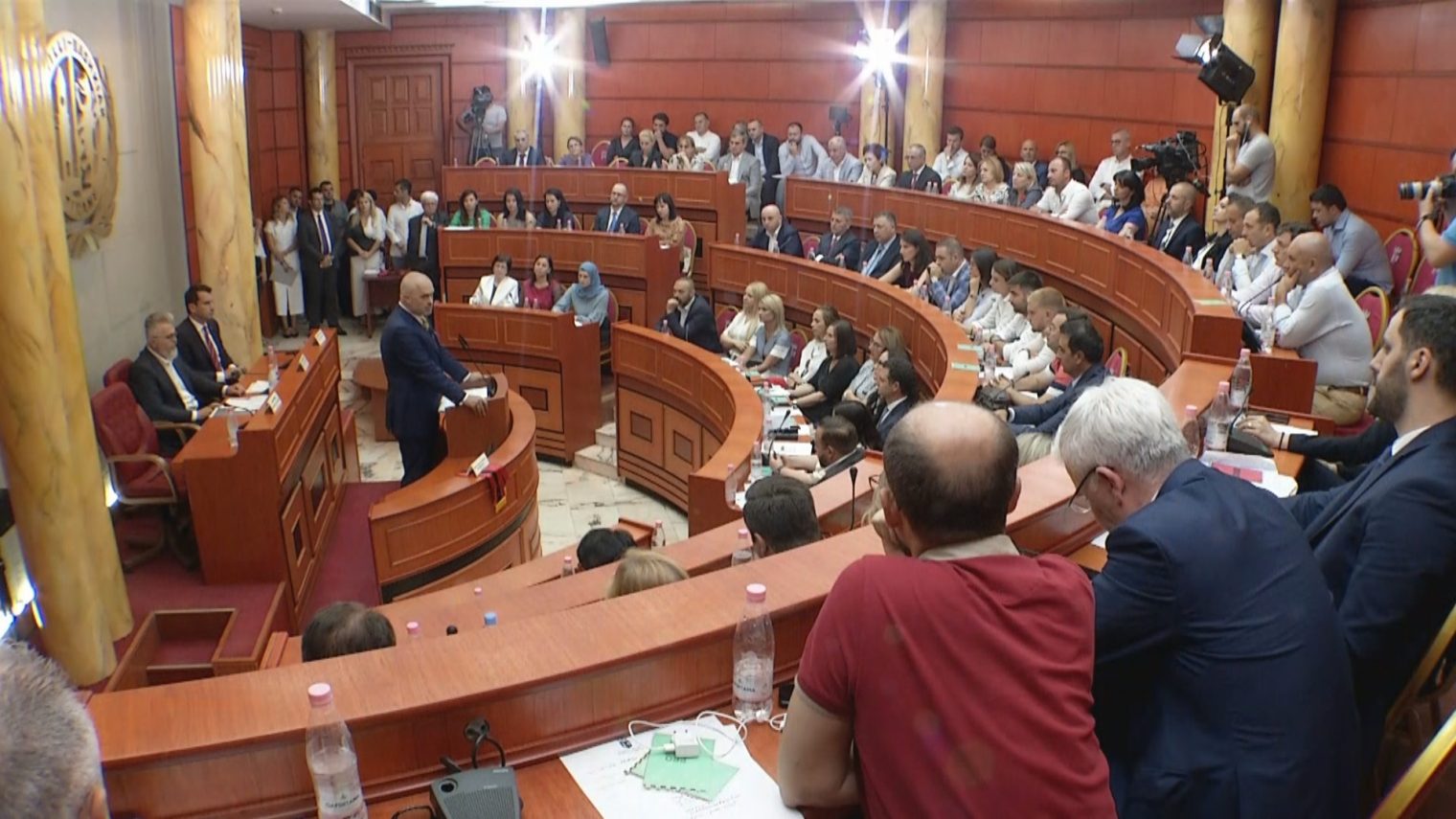 The process of constituting municipal councils and oath of office in of the five municipalities of Tirana Region has been completed. In compliance with all legal procedures and the will, expressed on June 30 of the Local Elections, the Municipal Councils and the new mayors of the five municipalities of Tirana, Kamza, Vora, Kavaja and Rrogozhina have taken the oath of office as a commitment to the citizens to be daily in their service.
The Prime Minister of Albania, Mr. Edi Rama, who in his greeting speech appreciated the work of the Mayor Veliaj and the municipality of Tirana, while calling on the councilors to be closer to the citizens in the new mandate.
An important procedure has also been the election of municipal councilors of the Tirana Regional Council, which is expected to convene soon for constitution procedures.
The President of Regional Council of Tirana, who has been present at all the ceremonies alongside the central and local authorities, has estimated that now we will all work together to do our best to keep our promises to the citizens of Tirana.