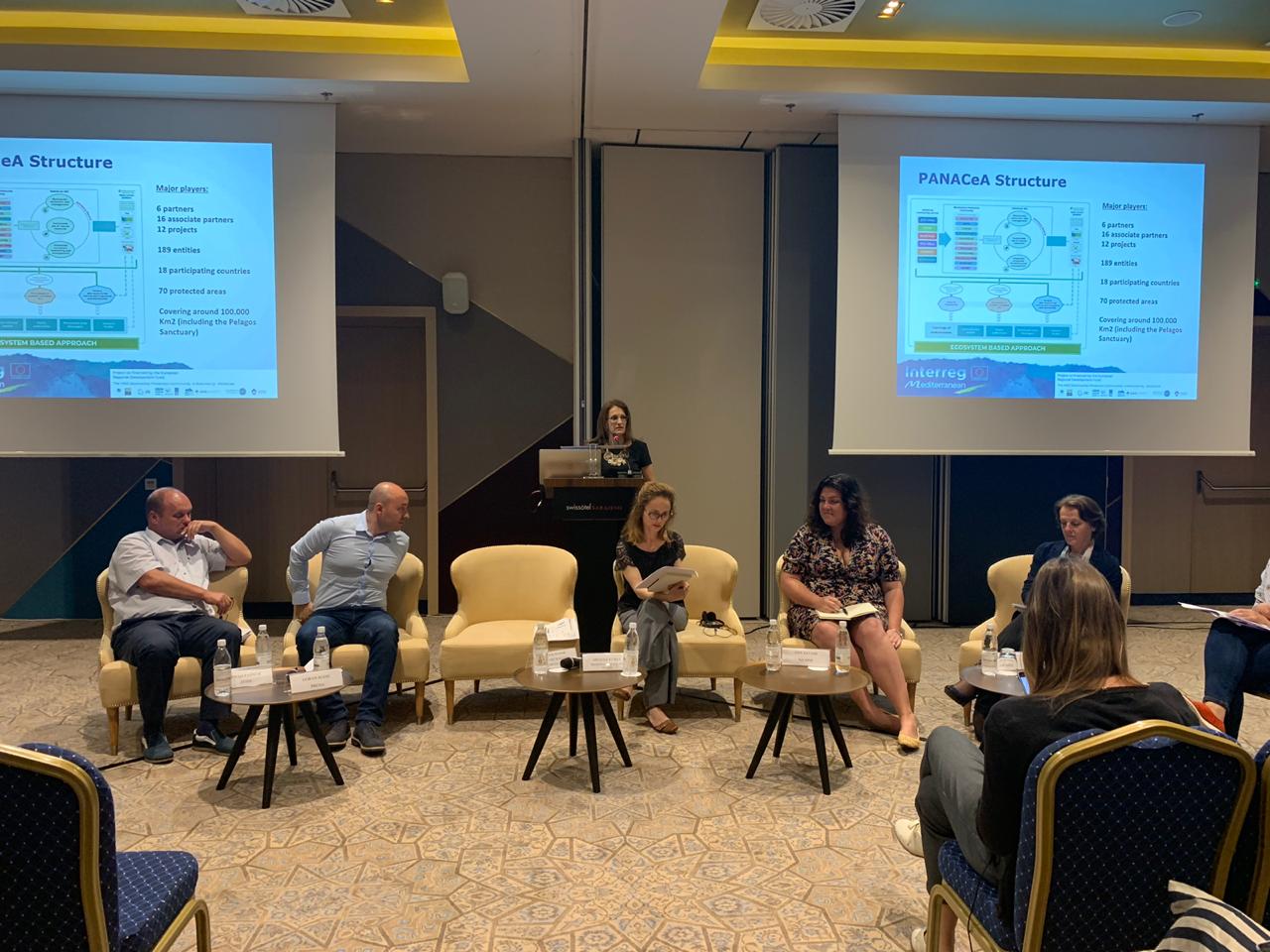 Tirana Regional Council with the invitation from the Authorities responsible for European Integration of Bosnia – Herzegovina attended the international on project results from Interreg MED program in IPA countries, organized at 13th June 2019, in Sarajevo Bosnia-Herzegovina. Discussions on capitalization efforts in IPA countries participating in the Interreg MED Program were the main focus of the meeting and the results achieved so far in the three involved countries of Bosnia and Herzegovina, Montenegro and Albania, as well it addressed the challenges of the future and perspectives in the planning period 2021-2027 of the Program.
The agenda of the event included as followed:
• Presentation of the Interreg MED Capitalization Plan,
• Overview of IPA participation in the Interreg MED program (facts and figures),
• IPA involvement in MED projects – case study presentations,
• The Future of the European Territorial Cooperation of IPA countries – panel discussion,
• How to transfer results to IPA countries – panel discussion.
The Tirana Regional Council Representative said that the results of the projects have been fruitful, citing the experience of promoting the AI-NURECC initiative in Tirana, which showed that there is a spirit of regional cooperation and a tool for the implementation of the EUSAIR macro-regional strategy.
In the Interreg Mediterranean Program (MED), one out of two projects implemented include partners from Albania, Bosnia and Herzegovina and Montenegro, the three participating countries in Interreg MED-IPA.
More than 40 partners are involved in 45 projects (out of 91) that co-operate on various topics from innovation to biodiversity protection. These figures demonstrate the capabilities, capacity and strength of the contribution of European countries, benefiting from the Instrument for Pre-Accession Assistance (IPA) to deliver the program results.
While many projects are coming to an end this year, this conference aimed to introduce solutions, tests, studies, policy-making measures, fieldwork and Interreg MED cooperation, adding value after these figures and assessing the true impact of Interreg MED projects in all IPA regions.