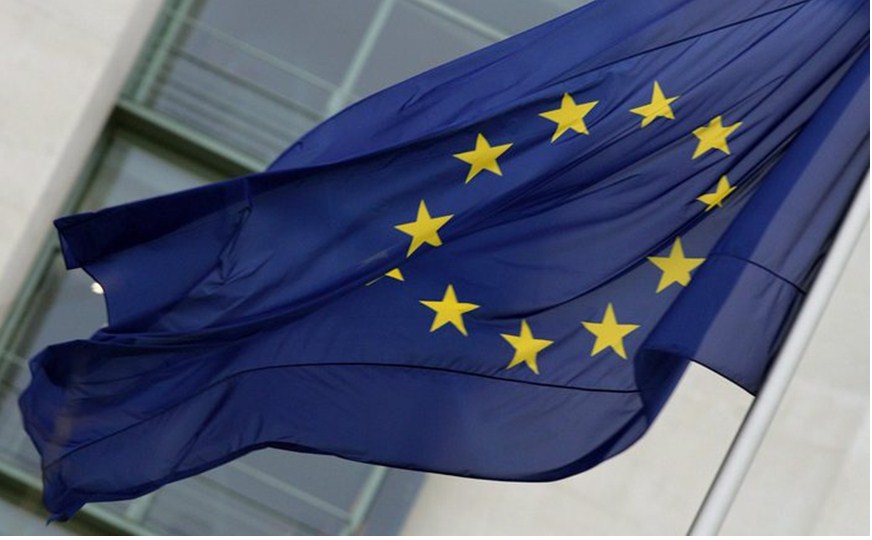 The Conference of Peripheral Maritime Regions (CPMR) welcomes the decision of the European Parliament to adopt a Report on Joint Adjustment Regulation for future investments in EU regions, which represents a positive step towards a strong and reformed Cohesion Policy post 2020 .
In particular, CPMR supports Parliament’s decision to remove from the report the relationship between Cohesion Policy and sound economic and effectiveness governance, commonly known as macroeconomic conditionality.
CPMR has long called for this provision to be abolished, as some macroeconomic conditions are linked to structural and investment funds, meaning if an EU member state does not meet them the European Commission may suspend part or all of the funds. This penalizes regional authorities even though they have no responsibility for national budget planning and fiscal discipline.
Mr. Enrico Rossi, CPMR Vice President and President of the Tuscan Region, said: “The European Parliament’s proposal to remove macroeconomic conditionality from regional funding regulations post 2020 is a victory for the regions, Europe and the citizens who are the true cohesion funds beneficiaries”.
CPMR has welcomed several other positive aspects of the Parliament’s report, which are in line with its proposals, including the need to strengthen multi-level governance and partnership between the EU and the regions, and the need for coordination of cohesion-policy funds with the Rural Development Fund.
It also supports the submission of a draft report by the European Commission to reduce co-financing rates and the establishment of new mechanisms for the transfer of cohesion policy resources to other EU policies and funds.
CPMR Secretary General Mrs. Eleni Marianou said: “We welcome the positive report of the European Parliament, which is consistent with the position of the CPMR and aims to increase jobs and development in all regions. Responsibility is now on the states members to support this position for the benefit of the citizens across Europe. ”