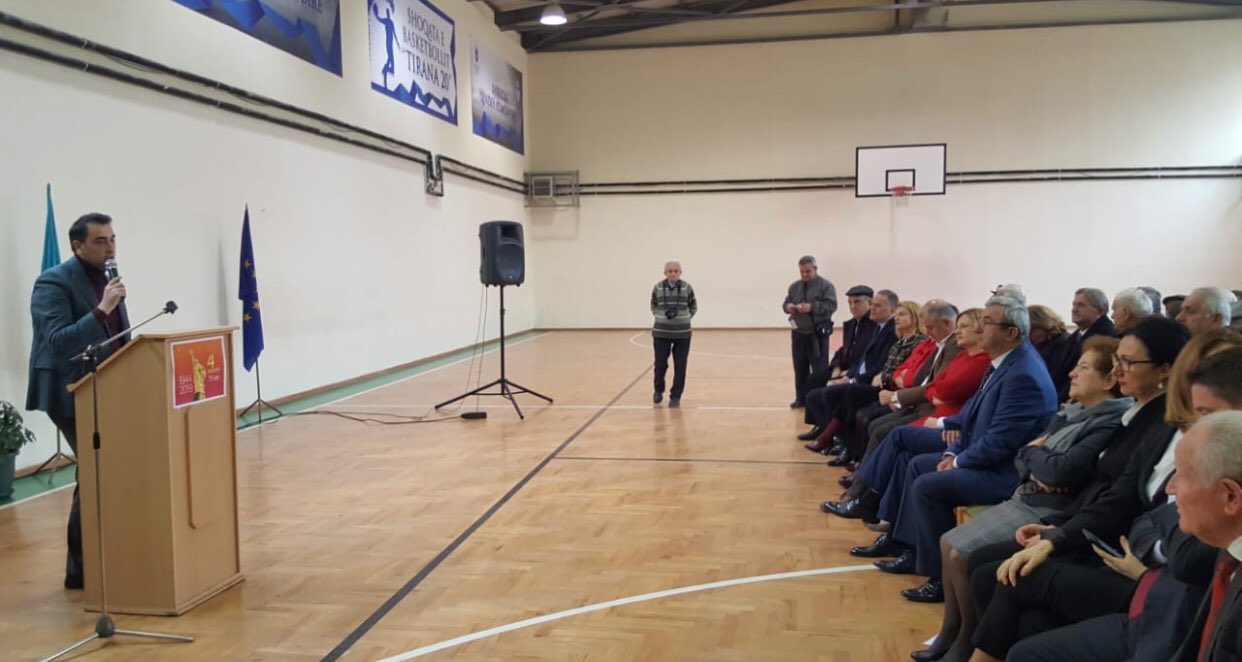 Today marks the 75th anniversary since the “February 4th” massacre in Tirana.

In remembrance and reverence of the victims of this massacre, in the gymnasium “Qemal Stafa”, in Tirana, was reminded one of the most severe events during World War II.

A few days ago, the Tirana Municipal Council approved the decision to set up a memorial to honor this event.

Mr. Aldrin Dalipi, the head of the Region and City Council of Tirana, in the presence of the veterans and martyrs’ family members reported that the February 4th massacre will have a place that where it will be commemorated annually.

“Memorial Day at Qemal Stafa Gymnasium for 84 young men and women that were killed in an unprecedented massacre 75 years ago”. The decision of the City Council, which proposal was made by Mr. Erion Veliaj’s, was welcomed . It is time to work all together for the European Tirana, “said Mr. Dalipi.

He stressed that the authorities of the country have in their attention the honor of the martyrs of LANÇ-(National Liberation Anti-Fascist War)!