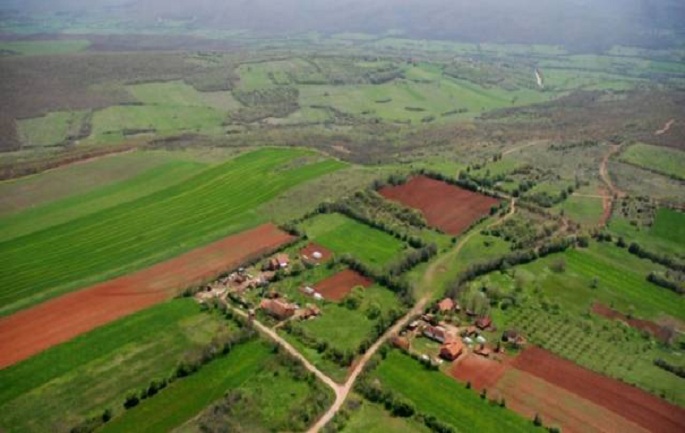 Tirana Regional Council successfully completes the process of transferring the agricultural land of former enterprises owned now by the beneficiaries.

For more than a year, a working group has been set up to assay the requests of administrative units that are under the administration of Tirana Region.

The purpose and functioning of this commission, consisting of five specialists, had in essence the examination of the requirements related to the determination of the procedures for carrying out the process of transferring agricultural land from former agricultural enterprises owned now by the beneficiaries.

By the end of 2018, Tirana Regional Council has given priority to all the requests addressed to this institution which have been answered within the deadlines provided by law.