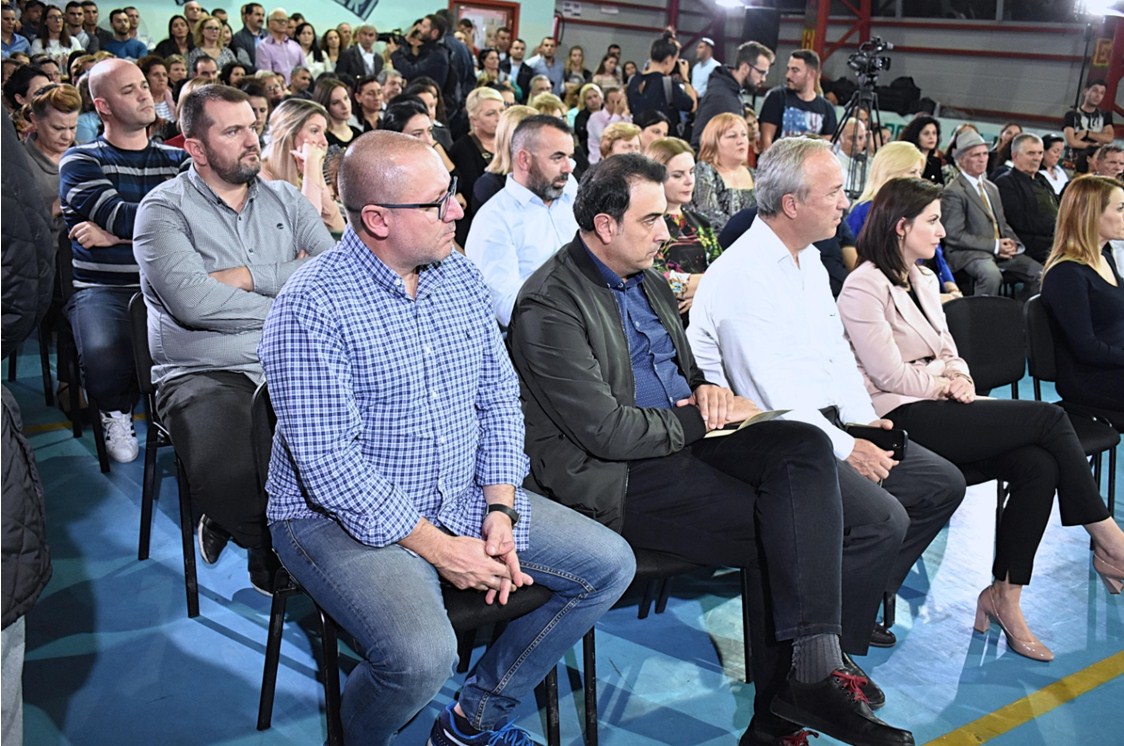 In Tirana city continues the public hearings of Tirana Municipality for the presentation of the 2019 budget, which recently was organized in the Administrative Unit no. 7. The public hearing was attended by the Chairman of the Municipal Council also the President of Tirana Region, Mr. Aldrin Dalipi.

In this public hearing, good news was the Rama government’s decision to ban the import of vehicles older than 10 years and create facilities for electric vehicle users.

The mayor stated that Tirana Municipality will start piloting a segment of the Fourth Ring Road, which will be dedicated to public transport and bicycles.

For the Unit No.7 there are a number of projects foreseen for 2019 as the reconstruction of “Kel Kodheli” Street and Str. “Skënder Shtylla”.

Special attention has been paid by the Municipality to social support for people in need starting from providing economic assistance or housing schemes to social welfare centers, where there are 7 in the capital city at the current.

One of the most important investments has been the construction of the playground at Unit No. 7 near “Shefqet Musaraj” Str.

Mr. Veliaj said that as the government moves when there is a strong majority in Parliament, even Tirana needs the support of citizens for a solid majority in the Municipal Council.