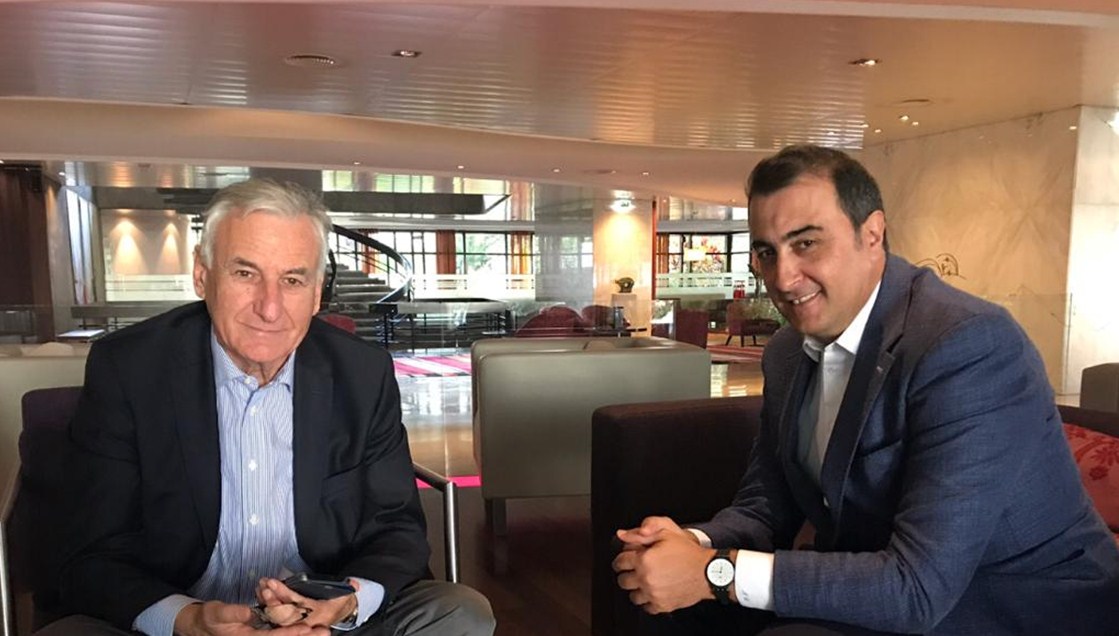 Conference of Peripheral Maritime Regions (CPMR) has published the Final Declaration showing all the work undertaken by the members of the organization over the last year.
The President of Tirana Region, Mr. Aldrin Dalipi participated at the 46th General Assembly of the Conference of Peripheral Maritime Regions, held on 18-19 October 2018 in Madeira, Portugal.
Mr. Dalipi held special meetings with the Secretary General of CPMR Ms. Eleni Marianou, with the President of CPMR, Mr. Vasco Cordeiro and also a very important meeting carried out in the framework of the Adriatic-Ionian Euroregions with the President of AIE and the Dubrovnik Region, Mr. Nikola Dobroslavic.

The General Assembly ended with the consensus of all participating members. The Conference of Peripheral Maritime Regions unites about 160 Regions from 25 States from the European Union and beyond.

Representing about 200 million people, the CPMR campaign is in favor of a more balanced development of European space.