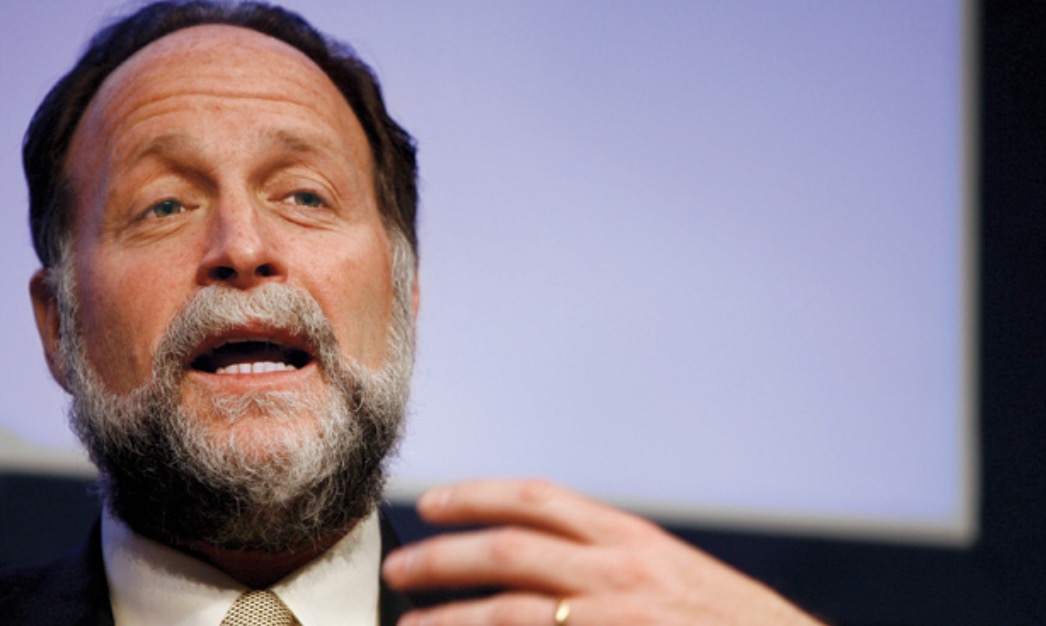 Five years ago, Albania faced a truly ominous situation. With Greece and Italy reeling from the euro crisis, remittances and capital inflows were falling and the economy suffered a severe slowdown. The fiscal deficit ballooned to over 7% of GDP, financed to a large extent by arrears, as access to external financial markets had collapsed and domestic interest rates were sky high.

In addition, the power distribution company was in both an operational and a financial crisis, unable to pay for the electricity that it was supposed to buy from power generation companies. The arrears of both the government and the power company were fueling an increase in non-performing loans in the banking system. All the ingredients of a catastrophic outcome were there.
Fast-forward to the present: the economy is growing at a robust 4.2% rate, led by double-digit export growth in agriculture, mining, manufacturing, energy, tourism, and business services. At a time when emerging-market economies as diverse as Argentina, Turkey, Nigeria, and South Africa face plummeting currencies and rising interest rates, Albania has its lowest interest rates on record and a strengthening currency. It now has the lowest sovereign spread for any country in its rating class, indicating that markets think the rating agencies have been asleep at the wheel. Once the North Korea of Europe under Communist dictator Enver Hoxha, Albania’s per capita income level is now 25% that of Germany. If it can maintain its current growth rate, it will reach Germany’s current income in 32 years.
At a time when economists are being blamed for all sorts of disappointing outcomes, and multilateral institutions such as the International Monetary Fund and the World Bank are accused of failing to advise countries properly, it is refreshing to find that they may not be entirely useless after all.
What was the secret of Albania’s turnaround?
First, as opposed to many countries that delay action until it is too late, Prime Minister Edi Rama called in the IMF as soon as he got into power in September 2013. His government then negotiated a program that allowed Albania to gain financial support while it was putting its fiscal house in order. The three-year program ended successfully almost two years ago, and the debt-to-GDP ratio remains on a downward trend. This year, it is declining by 2.5% of GDP, while the country is significantly expanding its public investment budget.
To be able to grow in the midst of fiscal consolidation, something else has to pull the economy forward, typically exports. And exports are growing in Albania – where I have been leading a Harvard Center for International Development research effort since 2013 – not because of good luck, but thanks to a relentless effort to remove bottlenecks and seize opportunities.
In the process, Albania eschewed the temptation to focus on general Doing Business indicators, which assume that randomly following international best practices might do some good. Instead, the authorities followed a diagnostic approach to prioritize their policies. Mentored by Matt Andrews of Harvard Kennedy School of Government, policymakers used an implementation strategy based on a problem-driven iterative process, which starts by nominating a problem, identifying its causes, and devising ways to fix it.
This led to many ideas that proved to be powerful. In agriculture, the development of aggregators helped small farmers connect to better technologies and more lucrative markets, creating a boom in vegetable exports. In the power sector, the government adopted an unorthodox strategy to change citizens’ behavior regarding electricity theft and non-payment, which led in 2015 to a turnaround of almost 2% of GDP in the distribution company’s cash flow.
Likewise, consultative groups in manufacturing and tourism identified areas for improvement. Albania has invested in the recovery of its historic cities and is now investing in 100 villages with strong agro-tourism potential that happen to be in areas that are both poor and pristine. No wonder that tourism is growing at double-digit rates.
Moreover, the country’s ambassadors are now being used in a concerted strategy to promote foreign investment through direct engagement with firms. And policymakers are now engaging Albania’s diaspora – found to be an important source of talent, investment, market opportunities, and business ideas – to great effect.
The innovations have not been only at the national level. Erion Veliaj, the mayor of Tirana, has tripled municipal revenues since he took over in 2015 and used the proceeds in ways that have made the city one of the most pleasant in the region. Albania’s capital has won European awards for its development of high-quality urban spaces and for solving mobility and environmental problems in innovative ways.
The lessons for other countries are clear. Success in the face of difficulties happens when governments are conscious of their predicament and their weaknesses, can articulate and own their goals, and search relentlessly for ways to achieve their aspirations. In this process, countries are not alone. The system of international financial assistance led by the IMF and the development-finance institutions can be very helpful. But countries must figure out when and how best to use them. They can enhance government capacity but cannot substitute for government commitment.
The lesson for the European Union is also clear: when thinking about accession countries like Albania and the rest of the Western Balkans, it is important to look not only at what these countries are or have been, but also at the zeal with which they act in order to become what they aspire to be.
For much of its history, Albania looked hopeless. But hopeless is as hopeless does. Now Albania’s turnaround is a source of hope for the rest of us.

*Ricardo Hausmann (born in 1956) is Director of the Center for International Development at Harvard University and a professor of economics at the Harvard Kennedy School.