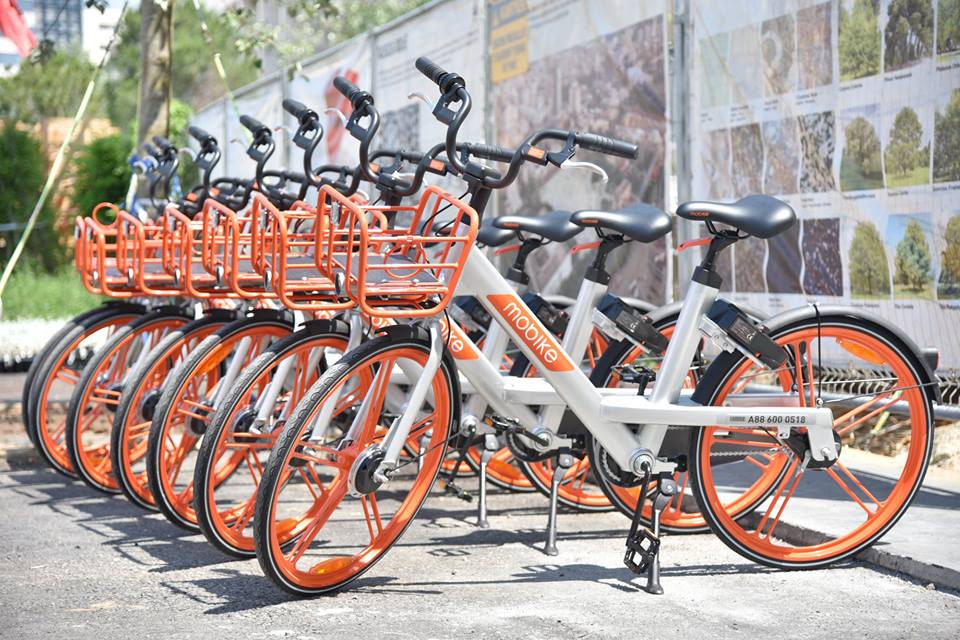 Every citizen who can ride a bike can use them after downloading the “Mobike” application on their smart-phones, making it an inseparable part of the movement in Tirana by revolutionizing the culture of bicycle travel in the city.

“Mobike” bicycles offer a simple and transparent paying process, making them accessible to everyone. Meanwhile for students and pupils, starting from the next month there will be special packages and special bike-points near the schools or university areas.

Along with the arrival of 4,000 bicycles in Tirana, which are expected to completely transform the moving culture in the capital, Tirana Municipality is also working intensively for the construction of the minimal bicycle network in the capital, as a way to guarantee the life of all bikers.

To use bicycles without a station, all one need is to download the “Mobike” application on his/her smart- phone. Sign up with phone number and select the nearest bicycle map. Then, by phone, do the “barcode” scanning of the bike and from that moment on one can use it in the city of Tirana. After finishing the trip, just close it with the key on the rear wheel and park it in a safe, secure place.