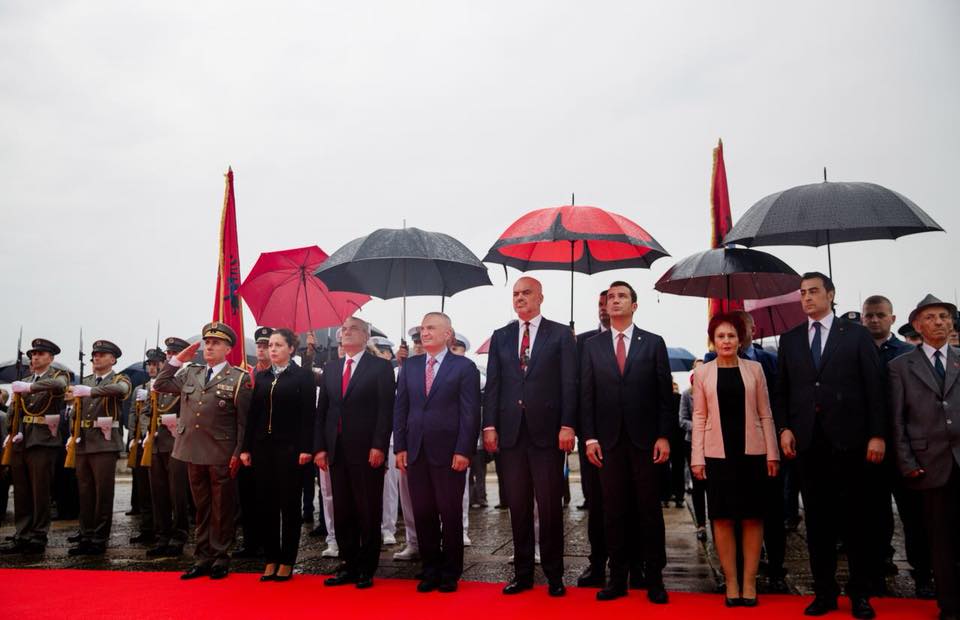 For those who fell for the homeland, not only a wreath of flowers, but eternal gratitude, is not enough.

Thus, senior country officials, veterans and relatives of Homeland’s Martyrs paid homage and placed wreaths of flowers in the Martyrs’ of the Nation Cemetery, in honor of May 5th, the day reminding the fallen of the Anti- Fascist National Liberation War.

The Martyrs’ Day dates back to May 5th, 1942, when Qemal Stafa was killed becoming the symbol of the Anti-Fascist National Liberation War.

In honor of the fallen for the freedom of the country every year in the Martyrs’ of the Nation Cemetery is paid homage by the highest leaders of the Albanian state.