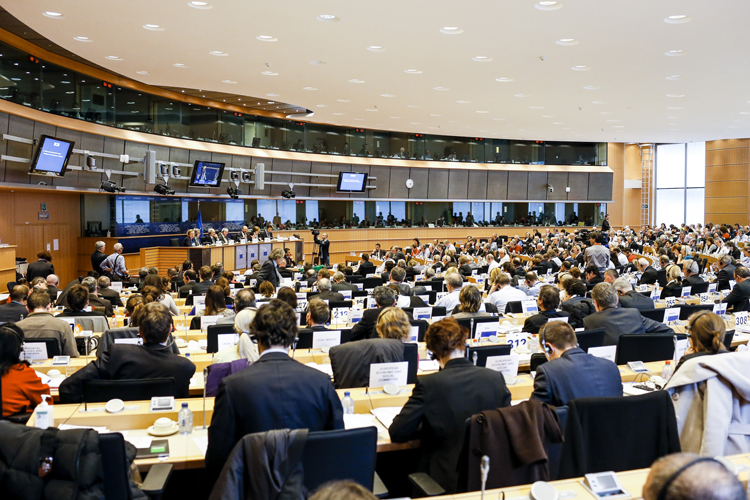 The aim of boosting regions as centers of competitive innovation in Europe brought local and regional politicians to Brussels on 23 March 2018.

They adopted recommendations for European industry that fits a new age of global development. The recommendations were adopted at the plenary session of the European Committee of the Regions.

The opinion drawn up by Heinz Lehmann (DE/EPP) highlights the potential of cities and regions to serve as hubs for innovation and so support Europe’s global industrial competitiveness. “Local and regional authorities need to be on board, as they have important powers and competences in critical areas such as research and innovation, education and skills, export support, infrastructure, SMEs and regulation”, notes Heinz Lehmann (DE/EPP), member of Saxony regional parliament.

The reporter also points out that a well-functioning single market that provides free and fair access to the European market will help to better integrate local and regional companies in global value chains.

All regions – including rural areas – should be able to participate in value creation and should have the opportunity to create and retain skilled local jobs. The European Committee of the Regions is the EU’s Assembly of Regional and local representatives from all 28 Member States. Created in 1994 following the signing of the Maastricht Treaty, its mission is to involve regional and local authorities in the EU’s decision-making process and to inform them about EU policies.

The European Parliament, the Council and the European Commission consult the Committee in policy areas affecting regions and cities.