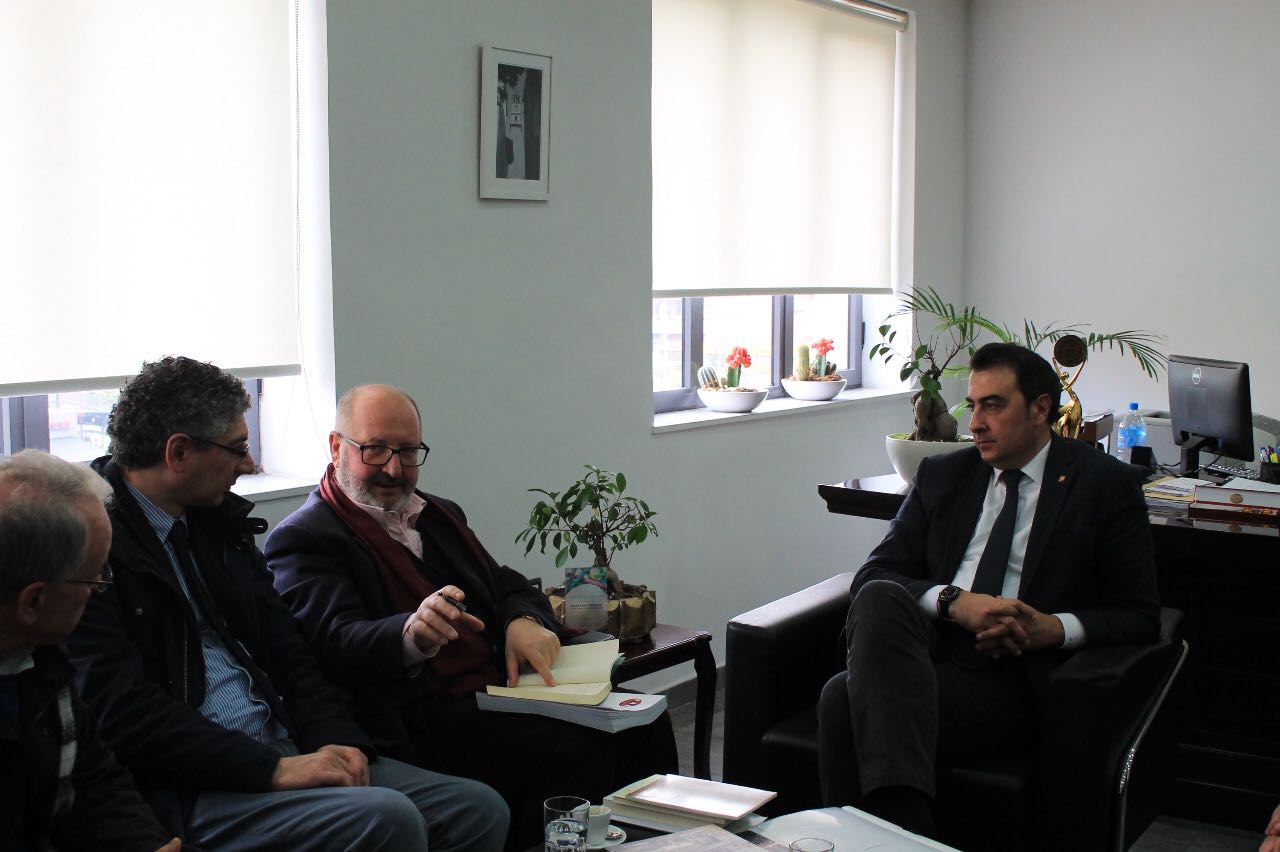 An Arbëresh delegation, of outstanding personalities with contributes on protecting and promoting Arbëresh cultural and historical values, held a meeting with the President of Tirana Regional Council Mr. Aldrin Dalipi.

At this meeting, during which was presented the activity of the Federation of Arbëresh Associations, the achievements and challenges, Mr.Dalipi highly evaluated their contribution and expressed the will and commitment of Tirana Region to promote and preserve untouched and alive the values of Arbëresh culture.

During the meeting, Mr. Dalipi in sign of gratitude, praised with the title “Honor of Tirana Region” Mr. Daniano Guagliardi for his commitment in protecting the values of the cultural, historical and patriotic heritage of the arbëresh community and transcending these values through generations!