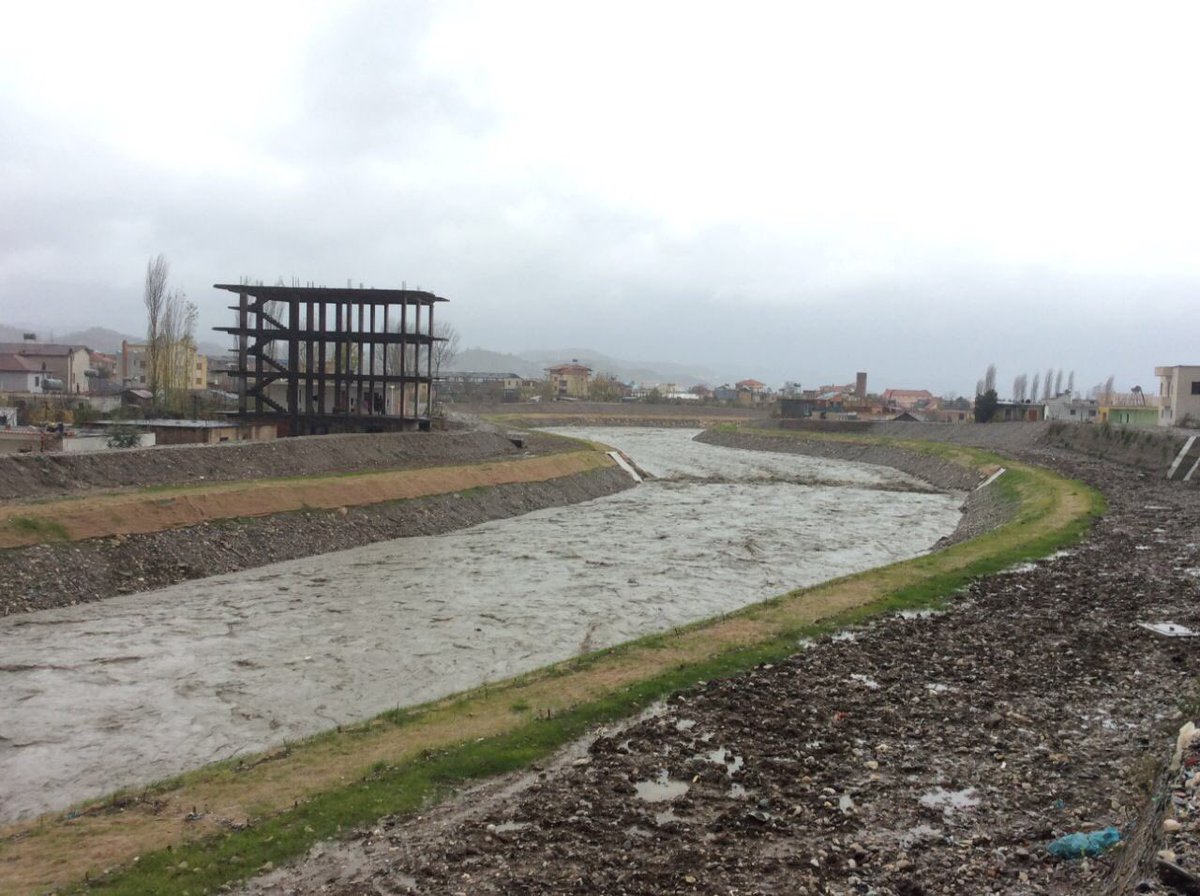 The heavy rains of the last two days have caused difficulties in some areas in Tirana Region. While the urban area of Tirana is under a monitored situation, some villages in the periphery remain still vulnerable to floods.

Administrative Unit no. 6 in the area of “Kombinat”, and some villages in the Administrative Unit of Peza are undergoing problematic situations. Areas as “Don Bosco” and the southern entry of the capital, for the first time thanks to investments made these three years in infrastructure and maintenance, appear without any problems during the heavy rains. The focus remains on informal areas where there are building and houses nearby streams and rivers.

President of Tirana Region also Chairman of Municipal Council Mr. Aldrin Dalipi and Mayor of Tirana Mr. Erion Veliaj are on the terrain monitoring and following the situation closely. Local and regional authorities in Tirana have asked citizens not to panic but to cooperate with the 1200 forces that Tirana Municipality has in the terrain and other special units.

In close cooperation between the local and central authorities, over 300 employees of the Albanian Roads’ Authority and road maintenance companies are engaged to face the current situation in the terrain. Since last night, the support of the State Police is bringing toward normalization of the situation in the highway connecting Tirana with Durres. The International Airport “Mother Teresa” in Rinas today is operating normally. All institutional structures, Armed Forces, State Police, Civil Emergencies, OSHEE employees, General Roads’ Directorate, Regional Councils, Prefectures, Municipalities, Ministries, etc., are on duty to cope with the difficult situation.

Through a message in twitter, Mayor of Tirana, Mr. Erion Veliaj thanked all the local staff and local support teams for taking measures to cope with the problematic situation, calling them heroes.

He evidenced the fact that thanks to the long-term investments of Tirana Municipality, the situation in the two rivers crossing Tirana this time is normalized and has not brought problems for the nearby inhabitants.