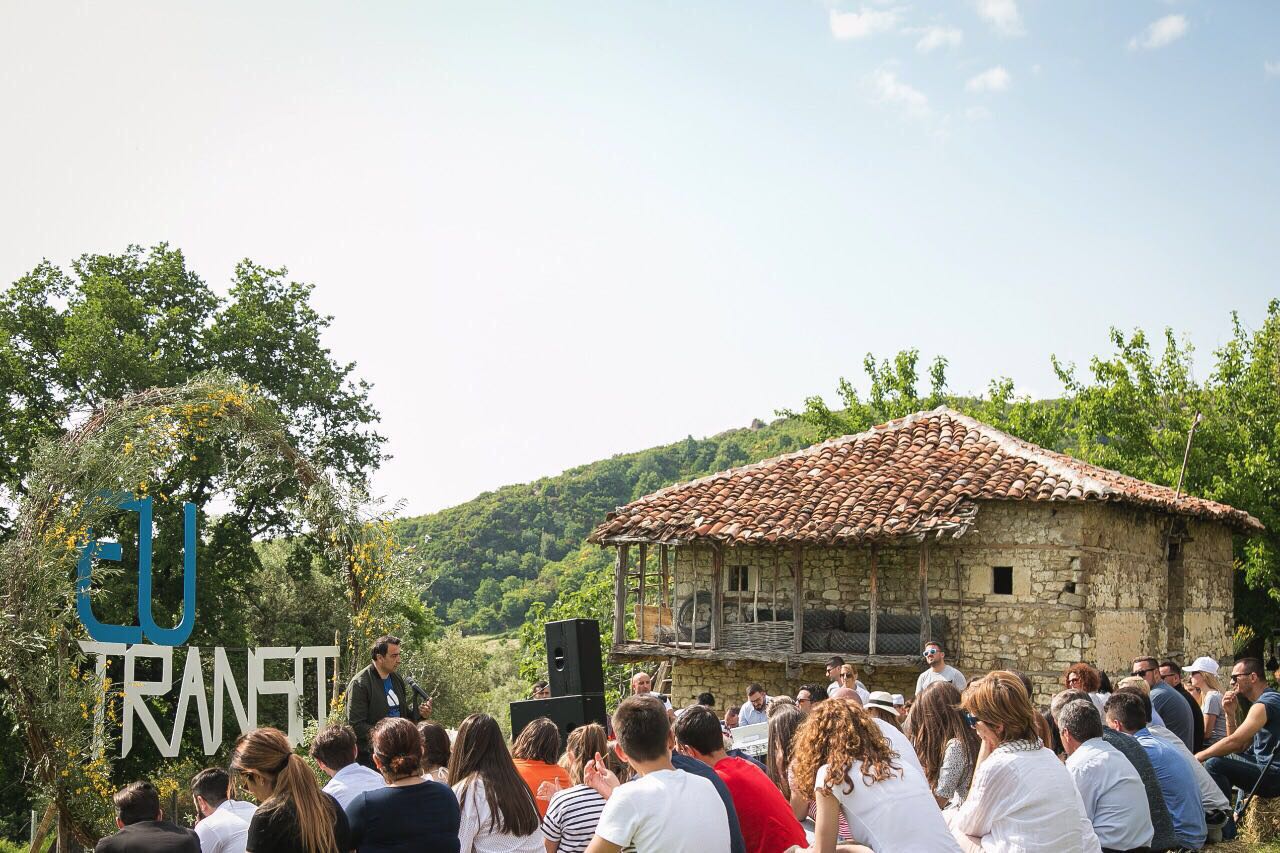 Support for young people, local businesses, tourism and agriculture as a real opportunities for the development of rural areas and the capital’s economy, have been declared some of the key priorities of the Tirana Region.

On this purpose, in Hekal, a village of the Administrative Unit of Petrela in Tirana Region, was held the meeting “EU Transit – Tirana Farm”, with the objective of finding partners and increasing the possibilities for cooperation among young entrepreneurs in our country and other European countries.

“Tirana Farm” is designed to be the model of a SMART village, a model that combines local production, market and customers, not only through products but also through sharing the historical and traditional values of our villages. It is the bridge than links producers not only with the New Bazaar, but with all the markets that are standardizing in Tirana, being a good opportunity to increase the economy of rural areas.
President of Tirana Regional Council also Chairman of the Municipal Council Mr. Aldrin Dalipi said that Tirana Farm is a model that will be replicated in the peripheral areas of the municipality of Tirana but also in Tirana Region, as a promoter for change and development.

“Young people need such models, so we will continue supporting any project in rural areas that encourages them.”

Mayor of Tirana, Mr. Erion Veliaj stated that Tirana Municipality will continue its work in promoting products of local agricultural and livestock and their consumption in the local markets, as a good way to develop the local economy.

For this purpose, he also demanded that the citizens of Tirana intend to buy organic products from Tirana’s areas, so they will consume healthy products but also will help the economies of the surrounding areas.

The Mayor emphasized that Tirana Municipality is working to invest not only in downtown Tirana, but also in the rural areas.