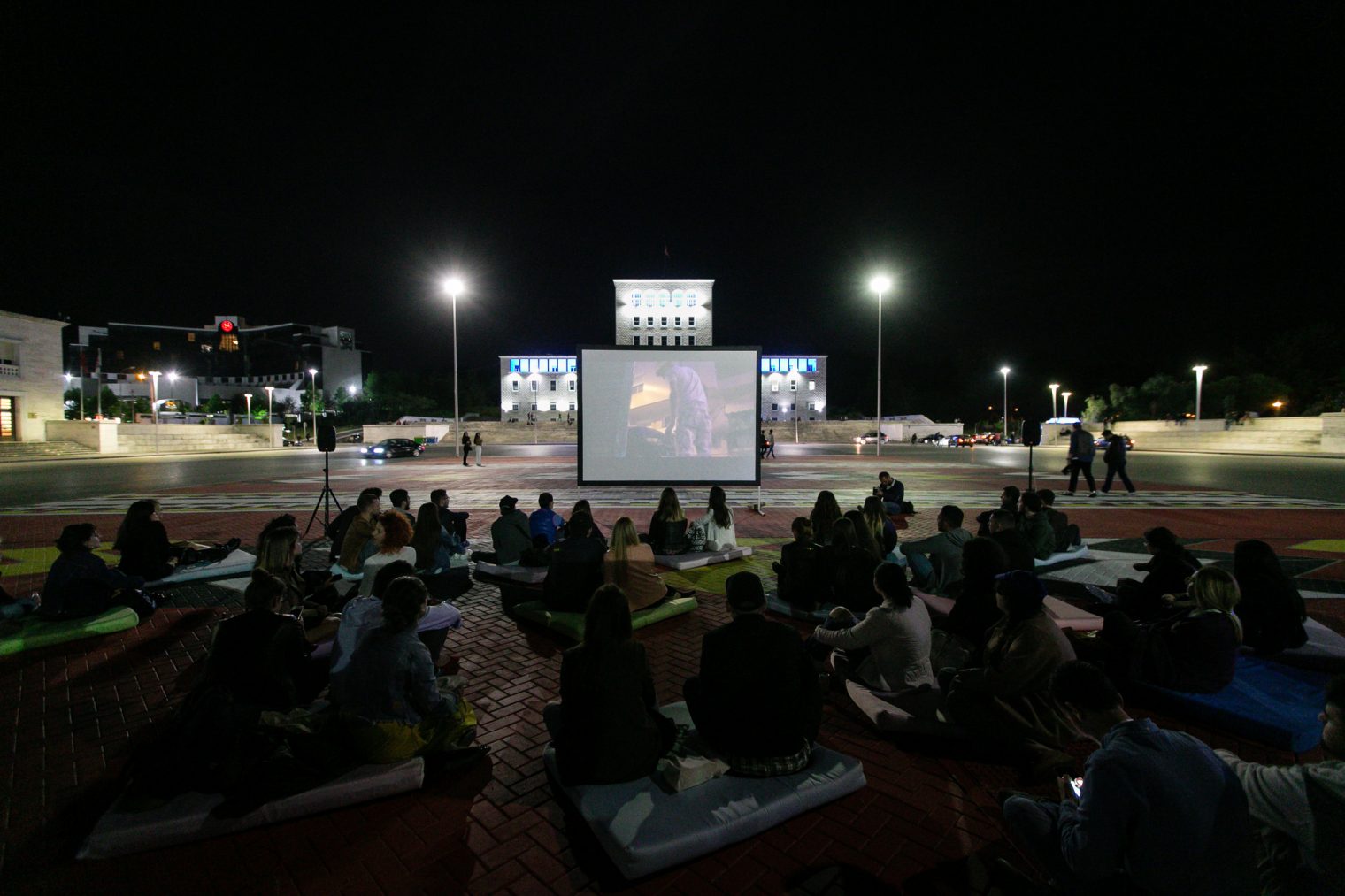 Albania’s capital, Tirana, turned to be the “home” of 230 young artists from the Mediterranean and Europe, participating in the 18th edition of the Young Artists Biennale “Mediterranean 18”, presenting our country on international cultural agendas.
Mayor of Tirana Mr. Erion Veliaj thanked the participating artists in the Biennale, who’s works have provoked debates which, according to him, our society needs more than ever; being optimistic that even after the Biennale of the Mediterranean, there will be other opportunities for cooperation.
President of Tirana Regional Council also Chairman of Municipal Council, Mr. Aldrin Dalipi has assessed the performance of many young foreign and native artists in the days of the Biennale in Tirana as an important moment for the capital. One of the Biennale’s curators, Mr. Eroll Bilibani thanked mayor Veliaj for the cooperation and the opportunities offered to the young artists. “I believe this is just the beginning, because the Mayor of Tirana has created beautiful public spaces. We believe that the public can also engage through art and culture, ” said Mr. Bilibani.
The Mediterranean Biennale includes a number of artistic activities that will be organized until May 28th. The Mediterranean Biennale is being led by well-known artistic curators in different genres such as: Jonida Turani for Applied Arts, Maja Ciric for Visual Arts, Ema Andrea for performances, Maria Rosa Sossai for poetry, Alban Nimani and Rubin Beqo for music performances and for the film performance, Eroll Bilibani.