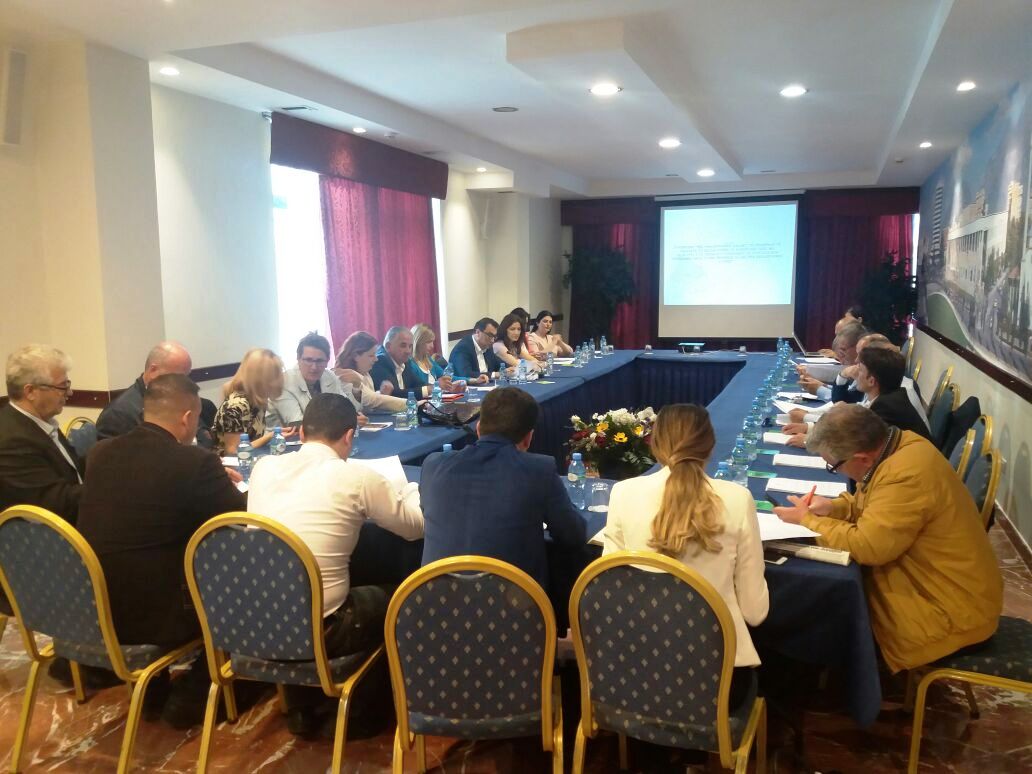 Tirana Regional Council has given the green light to the transfer of real estate properties constructed until 10.08.1991, and their functional land, to families in Vora and Kavaja municipalities.
The Administration of Tirana Regional Council carefully reviewed a considerable number of practices and documentation coming from these municipalities, responding to the citizens’ request at a record time.
Voluminous work required days of concentration and attention, with the only motive, to give citizens the right they have been asking for years.
At the meeting held on 28th April 2017, the Regional Council of Tirana also approved the proposals for “Additional State Pension Benefits” to some well-known personalities who have achieved distinct results in the fields of science, culture, arts, economics, in teaching and educating younger generations such as the pianist Anita Tartari, the painter Naxhi Bakalli, the engineer Ruzhdi Karapici, etc.
Councilors of Regional Council were provided with information on the work done for the preparations and approval of files of 209 families that would benefit from state financial assistance for damages caused by floods in November 2016, in some of the administrative units of Tirana Region.
Councilors were also introduced to some important projects in the field of tourism and culture that are expected to be implemented in Tirana region in cooperation with other regions, part of the Adriatic-Ionian Euroregion.