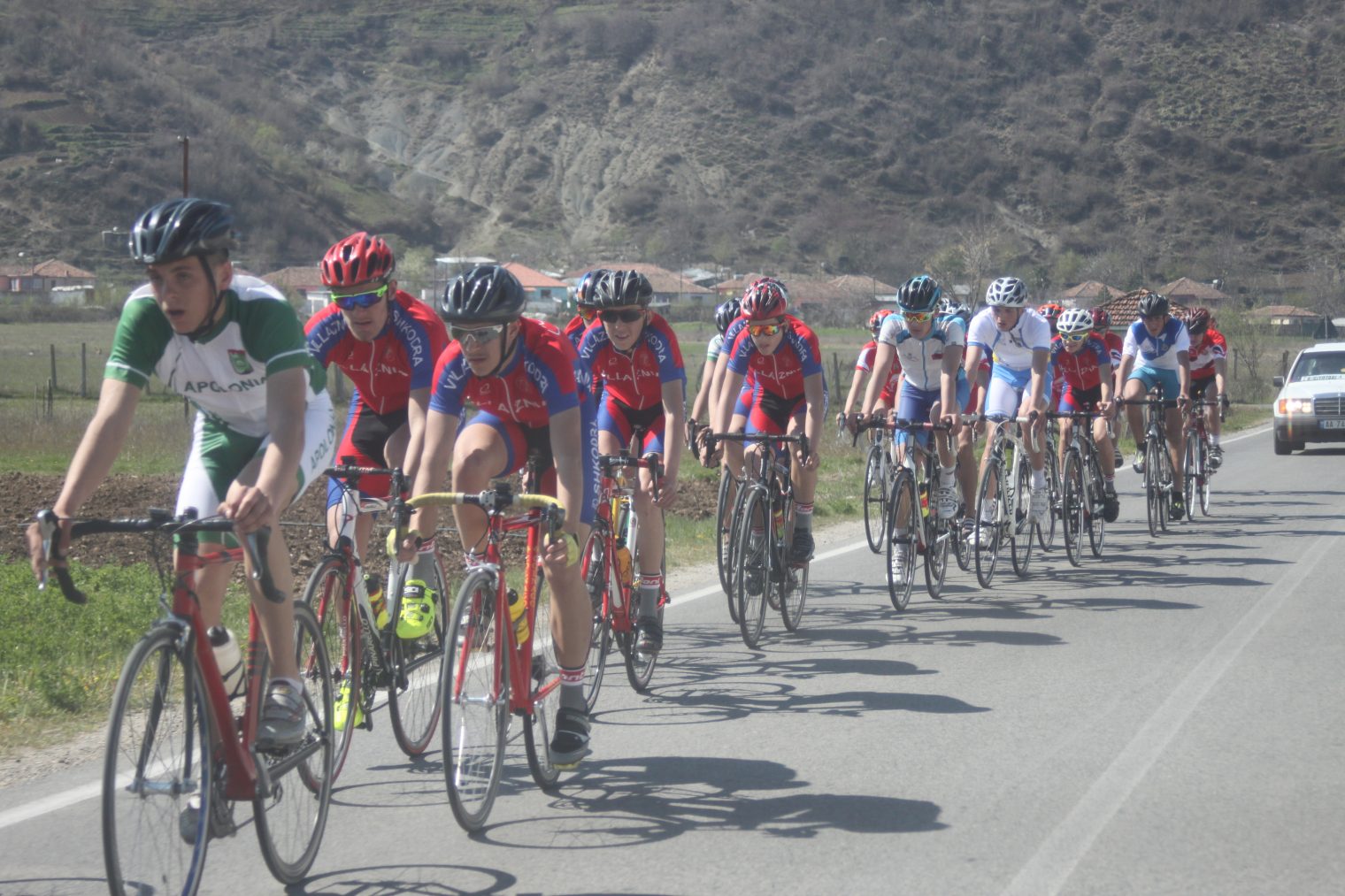 Tirana Regional Council in cooperation with the Albanian Cycling Federation organized the cycling race entitled “Castles’ Trophy”.
The aim of this cycling race was to promote, through cycling, all natural and historical assets of Tirana Region, which is increasingly transforming into a tourist attraction area for tourists especially for foreign ones. The “Castles’ Trophy” race aimed to pass this message to all bikes’ passionate.
Participants in this event were nine well-known cycling teams from all over Albania, such as: Apolonia, Burreli, Vllaznia, Teuta, Besa, Skënderbeu, Elbasani, Partizani and Lushnja. The cycling race took place on an 85-km long route, starting from Preza’s Castle continuing in Kamza Municipality, Vora Municipality, than Tirana Municipality, Ndroq and Arbana administrative units, finishing in Petrela’s Castle.
At the end of the race, the winner was awarded Astrit Kronaj, member of “Vllaznia” cycling team, the second place was awarded to Amarildo Goga, member “Apolonia” cycling team and the third place was awarded to Bruno Kola of “Vllaznia” cycling team.
President of Tirana Regional Council Mr. Aldrin Dalipi said that “such initiatives aim to promote an active and healthy lifestyle for all age groups, while bringing to the attention historical and tourist attractions in Tirana region”. This was the first phase of a cooperation that will continue in the future.
Mr. Dalipi emphasized that the organization of these cycling competitions, combined with tours in rural areas where nature and tradition coexist beautifully, is the proper model for citizens to live their lives by combining sports, nature and tradition. The initiators emphasized that this activity that started this year should turn into a beautiful tradition in Tirana Region and why not to be spread in all over the country.