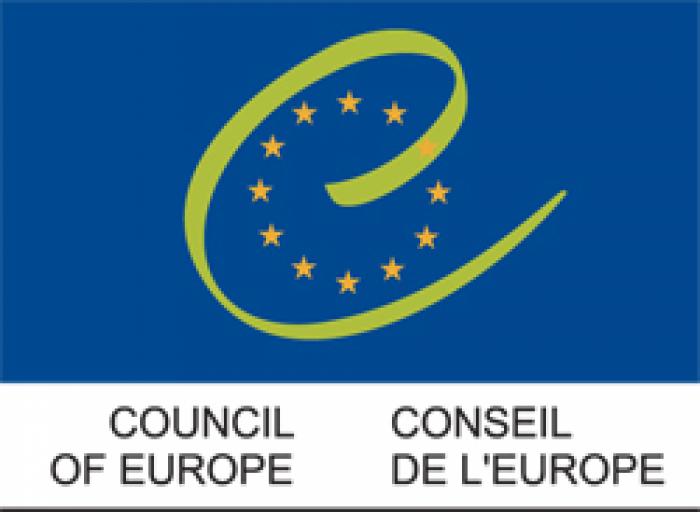 President of the Association of Albanian Regional Councils, Mr.Aldrin Dalipi received on Monday 19th of September, an external evaluation team of experts for the project of the Council of Europe “Strengthening Local Government Structures and Cooperation of Local Elected Representatives in Albania”.

The purpose of the meeting was to obtain comments and opinions from the AARC for the realization of the project’s activities as well as recommendations for streamlining and linking its results following the challenges of reforming Local Government in Albania.

Mr. Dalipi praised the achievements and activities in the framework of this project, the level of communication from the CoE team and level of inclusion of all stakeholders, the approach to AARC and productive activities carried out by this project.

One of the achievements of dialogue and active participation of the Association and its leadership in activities and workshops within the project “Strengthening Local Government Structures and Cooperation of Local Elected Representatives in Albania” was the recommendation of the report of the Council of Europe of March 2016, that strongly recommended AARC participation in the Consultative Council between Central and Local Government.

Mr. Dalipi presented the increased engagement of AARC since December 2015, its new vision and active participation in the working groups of the Law on Local Finances, discussing the reform of the regions etc. AARC leadership encouraged the presence and contribution of CoE in Albania through other projects and components in the eve of the finalization of the Law on Local Finances and the process of Local Government Reform and reaffirmed the readiness and willingness for further cooperation.