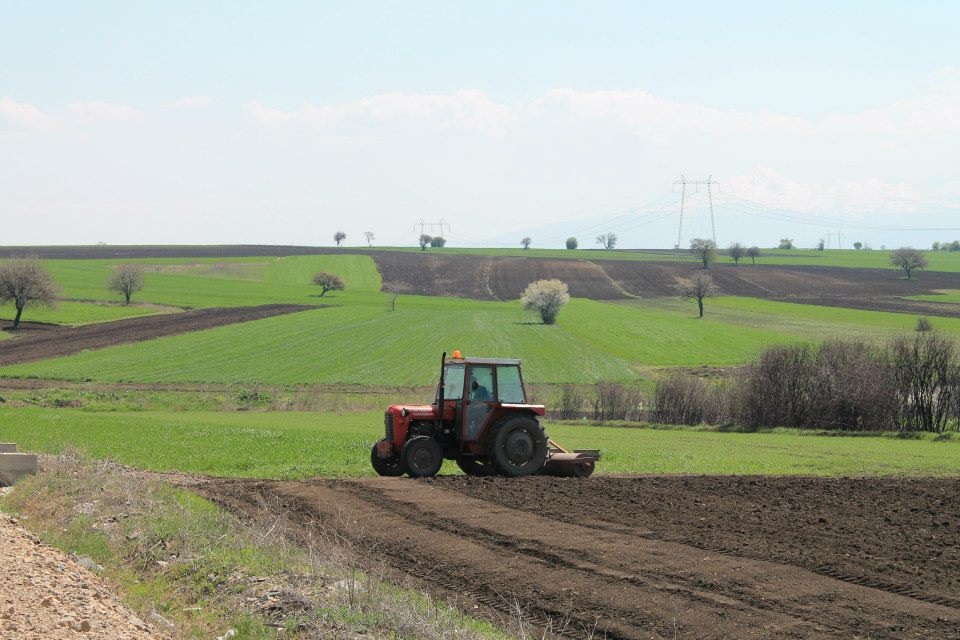 Present at the meeting were leaders of municipalities of Tirana, Vorë, Kamëz, Kavaja, Rrogozhinë, Tirana Police, the Department of Water and Regional Directorate of Agriculture and other representatives.  President of Tirana Regional Council, Mr. Aldrin Dalipi emphasized that Land Protection Committee at regional level is a structure, which with its policies, recommendations, and decisions making, will contribute to a major issue such as land protection and in particular agricultural land protection.

During his speech the head of the region said that: “The major priority for all is the need of increasing the level of law enforcement and regulations related to the protection and land rehabilitation”.

The mapping and analysis of the damaged agricultural land by natural and human factors, and measures to be taken to rehabilitate and prevent further damage, was emphasized as very important  in the meeting. . During the discussions, an appeal was made to municipalities in order to review development plans in relation to the development of land and in particular of the agricultural land, before taking decisions.

“The task of the Committee would be the examining with liability of urban development plans and proposals for the expansion of agricultural land areas, before receiving final approval from other structures that imposes the law of territorial planning,” said Mr. Dalipi.

In conclusion, the Land Protection Committee drafted and adopted an action plan for the coming months. Thus, in July of this year will be prepared an analysis of indicators of damage of agricultural land, and will be reviewed the adoption of the action plan to document and punish the perpetrators of exploitation of riverbeds.

In September there will be reviewed the urban development plans that municipalities are preparing.

In December, will be discussed the state of the land fund and damages that occurred during 2016 and also will be reviewed the report of the working group for the state of art and land damage from floods by taking the relevant decisions.