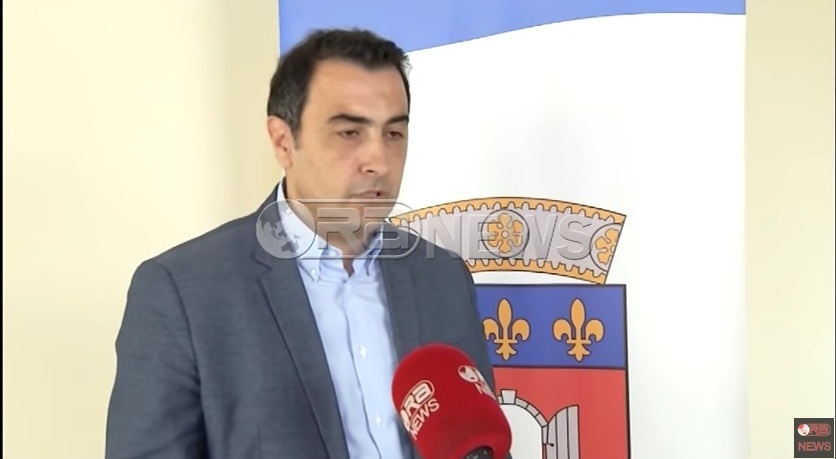 The Ministry of Finance of Albania has taken the initiative to draft a law on local finances, which will be prepared for the first time in Albania.

This draft law comes after the “Law on Local Self-government” and the approval of the territorial administrative reform.

Already isestablished the working group, which has started consultations with stakeholders on the draft law, which is expected to solve one of the biggest problems in the budgeting cycle of local finances.

Part of the working group is the Association of Albanian Regional Councils, whose leader Aldrin Dalipi emphasized for Ora News that the drafting of a law on local finances is delayed.

“There is needed a law that would consolidate the functioning of municipalities as the first level of local government and regions as the second level of local government on how they should operate with finances, with clear definitions and provision; in order not to operate based on terms of personal relations among a mayor or a Minister of Finances and efforts of lobbying in the central government on who gets more and who less. There should be set clear criterions in the calculation of local finances based on municipalities’ and regions level of performance in taxes’ collection and incomes generation also on the population numbers and its density. Mr. Dalipi emphasized that the work on the draft law on local finances will be done in a transparent manner.”

“This process will be finalized as soon as possible in order to go to the Parliament, but by following a transparent process of public consultations; consultations with international experts, consultations with municipalities, and with regional councils in Albania, in order to be a consolidated law that enables the local government to operate clearly on managing the finances that they will have under their administration.”

Below you can find the link: