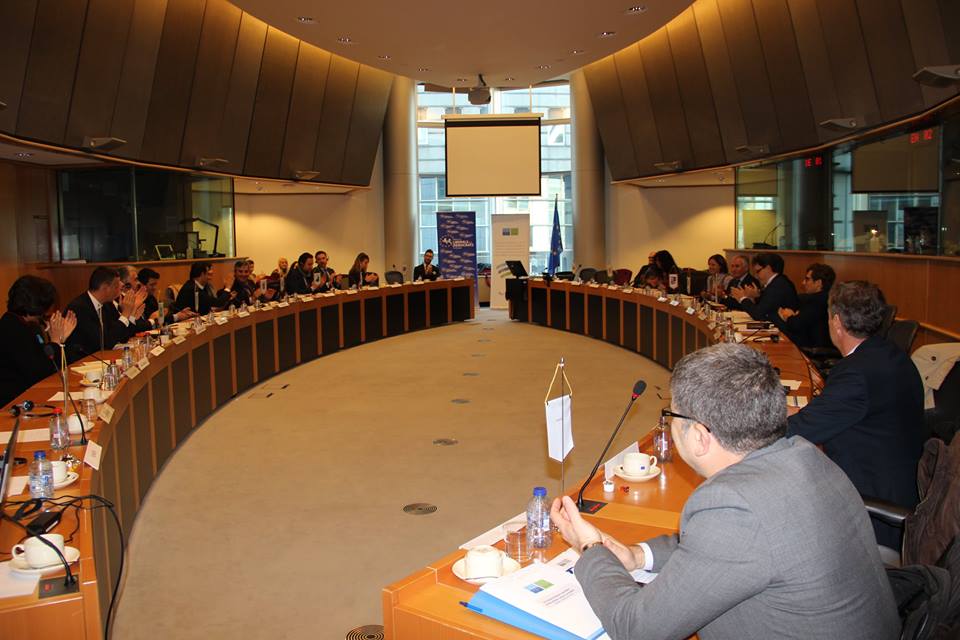 According to Mr. D’Alfonso, one of the pillars of the EUSAIR Strategy is “Connecting the Region” and under this profile, there should be an active and positive role in the implementation of projects of common interest to increase the added values of the Adriatic-Ionian area. The project of Tirana-Dubrovnik Highway, will give impetus to the initiative of the plenary session of the European Parliament with the approval of the resolution (P8_TA-PROV (2015) 0383) on an EU strategy for the Adriatic-Ionian Region, that determines the completion of the corridor of the Baltic-Adriatic Trans European Network of Transport (TEN-T), and even the extension of the entire coastline of Adriatic and Ionian from Ravenna to the north of Puglia, extending north-south corridor Scandinavian-Mediterranean and a better relation between Iberian peninsula, Central Italy and the Balkans.

In the letter was noted that Tirana-Dubrovnik highway project can have quite an impact on the economic growth and development, creation of new jobs and even in the touristic – cultural field for Italy, because Balkans is not only a neighboring region, but it is a market and a transit route to Central-Eastern Europe.

However, due to its strategic importance for Italy that has full assessment of the development of the Tirana -Dubrovnik Highway on the other side of the Adriatic, Mr. D’Alfonso proposes the discussion and possibility of a meeting to this proposal related.