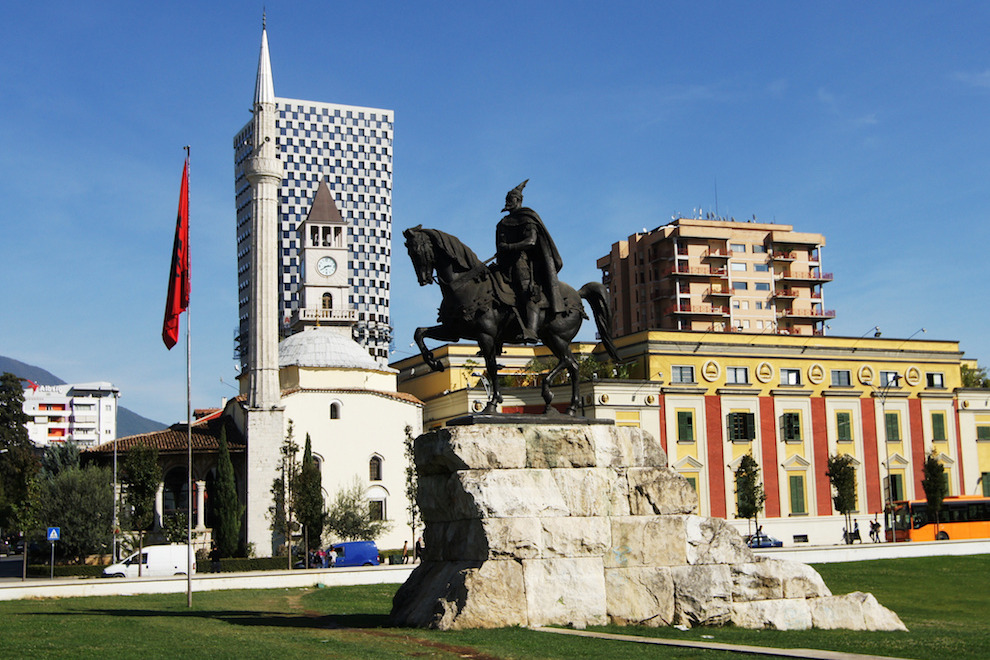 “Tirana has made a step forward from the shadow of communism and offers a mix of soul, strength and a stunning view with Ottoman-style architecture”.

As above, has written the American newspaper USA TODAY, which has placed the capital of Albania in the list of the Balkan cities that every tourist must have on its agenda for 2016.

The article refers to the city’s boulevard, shops and restaurants, explosive night life, and to the premises of the block, once the residence of government villas, as just a few of many attraction of the city.

Data by INSTAT shows, that about 4 million foreigners visited Albania, for touristic purposes, during 2015. The World Tourism Organization refers that in 2015, Albania was visited by foreign 4.131.242.