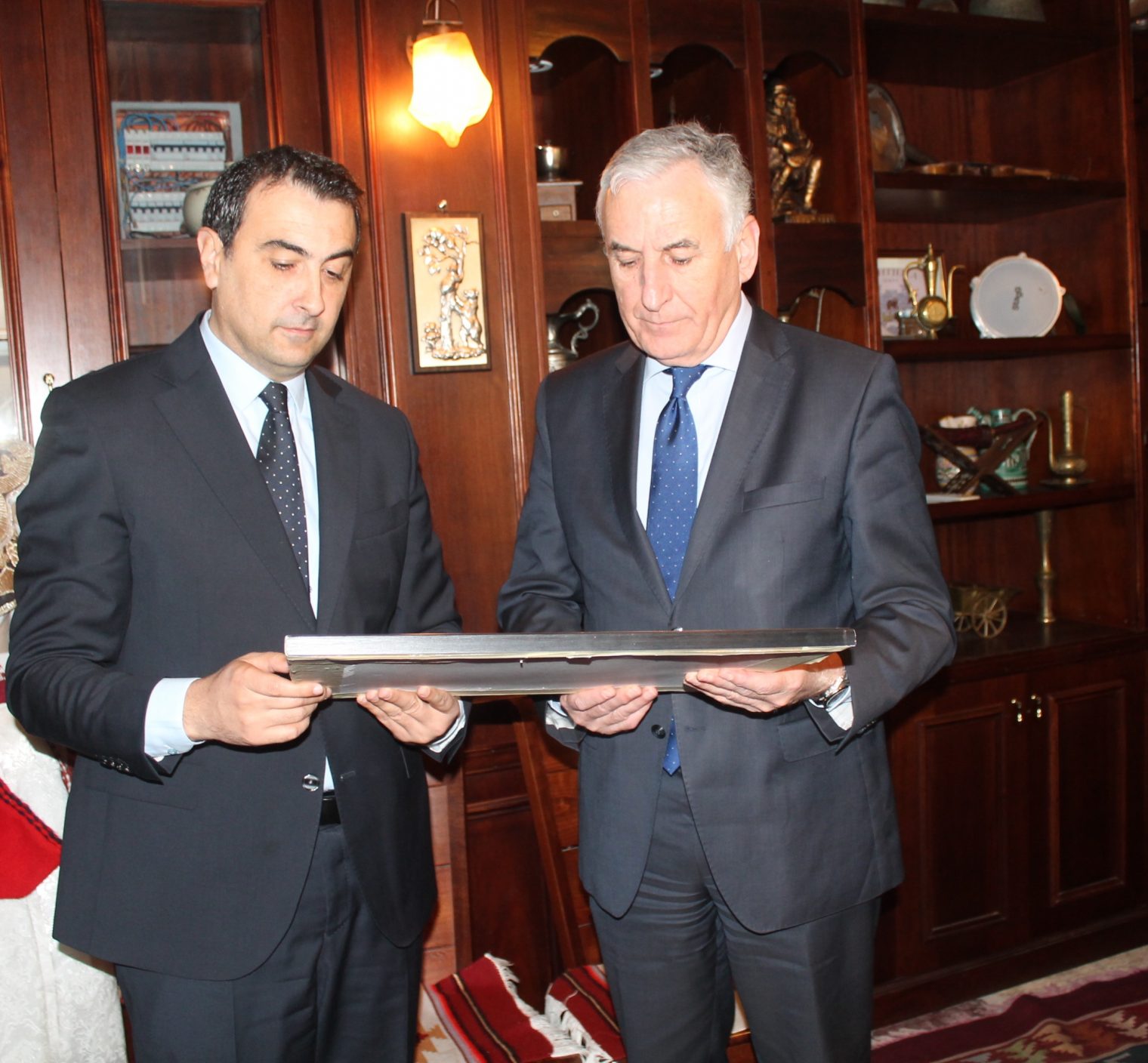 After welcoming Mr. Dobroslavic, Mr. Dalipi expressed his willingness for both regions Of Tirana and Dubrovnic, to act jointly to create an agenda on operating in joint projects. On behalf of the Association of Regional Councils of Albania, Mr. Dalipi said that “regions can co-operate very well together in Cross – Border projects.

During the meeting he emphasized that: “We are ready to cooperate in the fields of cultural and natural heritage, environmental protection, improvement of cross-border connections etc”.

On the other hand Mr. Dobroslavic expressed his satisfaction for the very first time visiting Albania by emphasizing that the two countries have much in common.

Mr. Dobroslavic said that: “Albania and Croatia have similarities due to the common nature, and should have a major common goal: to keep the sea clean!” He also added that the past history of two countries is a very good base to talk about the planning common present and the future development.