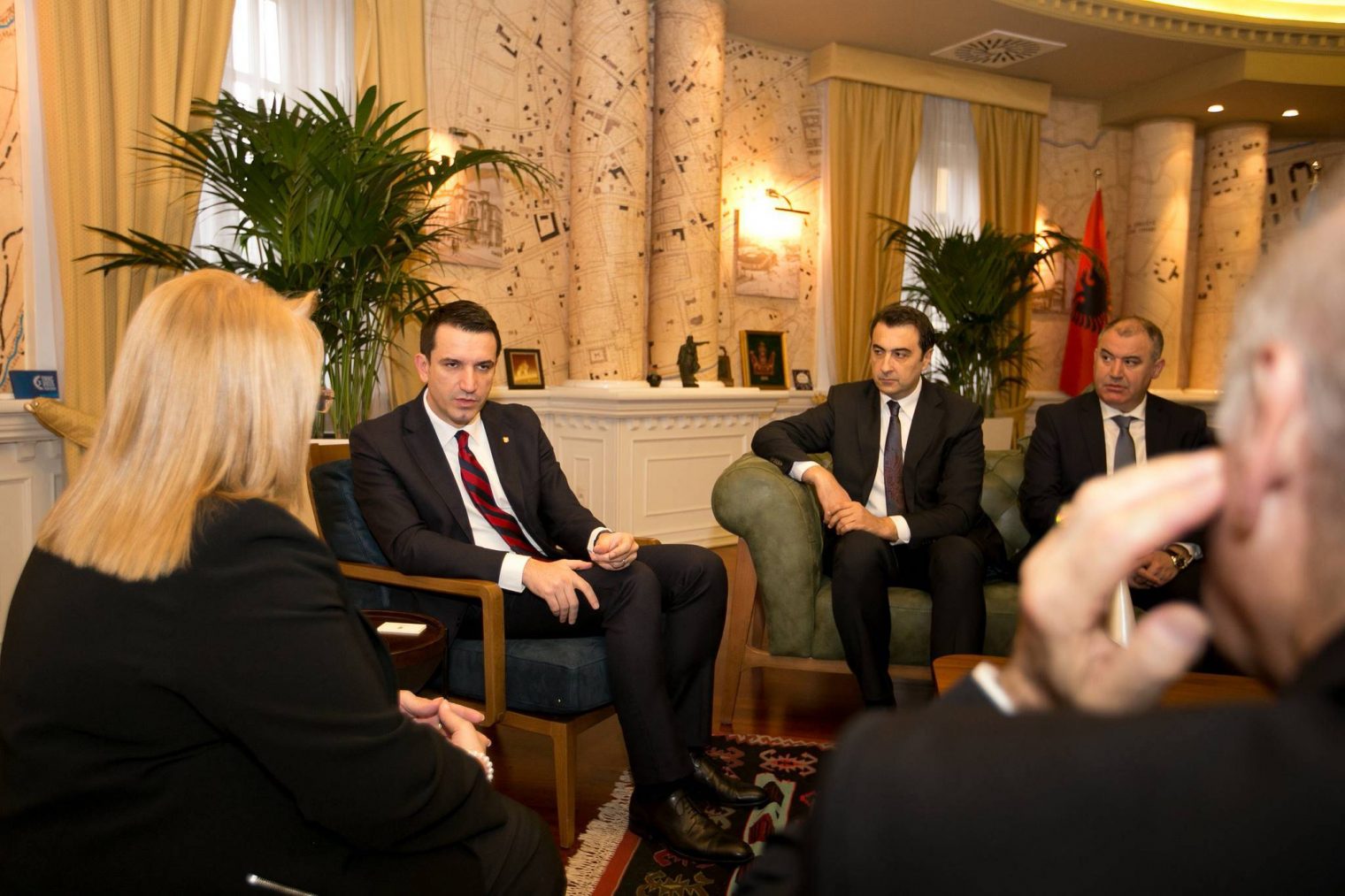 During the meeting they discussed in terms of cooperation of the local governments between two countries.

The President of Malta, Mrs.Marie – Louise Coleiro Preca praised the changes made in the Albanian capital city, and emphasized that her visit in Tirana is a clear evidence of long-term relations between the two countries.