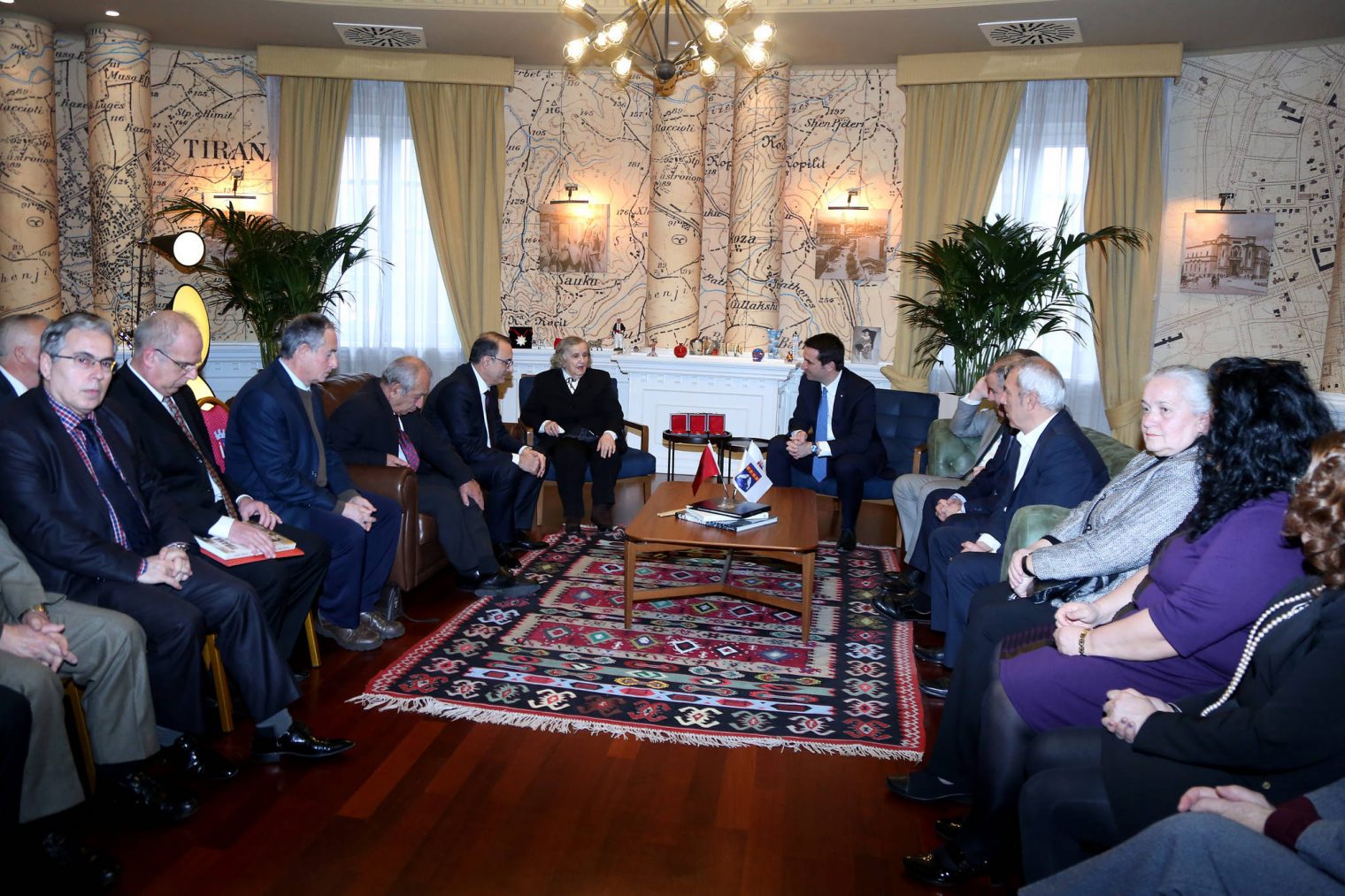 On the 96th anniversary of the proclamation of Tirana, as capital of Albania, (February 11, 1920) in the premises of the Municipality of Tirana was held a ceremony, meeting the families of the representatives of the first government. Mayor of Tirana Mr. Veliaj awarded a medal for their contribution in proclaiming Tirana the capital city of Albania. Also, in the premises of the Academy of Sciences, where in the 1920s has developed its activity “Supreme Council,  was shown an exhibition of old photographs of the capital Tirana , and the ceremony attended by many historians who have written  the history of the capital .

“No one can deny the development of Tirana in the period between these two moments. From a city with several tens of thousands of people in it’s early, Tirana today has become a metropolis with one million residents. A city that at the time seemed like an extremely odd for the capital, compared with larger cities and most important of the time, such as Shkodra, Korca, Durres, and  Vlora where independence was proclaimed ; Tirana today  is certainly not only the largest and the most developed  city of the Albania, but also the engine of economical  development” , -said Mr.Veliaj.

Mayor of Tirana also added that Tirana today is on the eve of another period of development, which will determine the trajectory that will take our capital for the next 20 or 30 years.

“This is what we are working for, not for the next election, but for the city’s future, for the next generation.”- said Mr.Veliaj.

Underlining the fact that the territorial reform has created a new range of possibilities to design development policies in Tirana, challenges next in line is about taking forward a number of infrastructure projects such as the “Great Ring” the “Small Ring” “new Boulevard”; investments for the alternative transportation for bicycles, new pedestrian areas, which will transform the lives of our city.