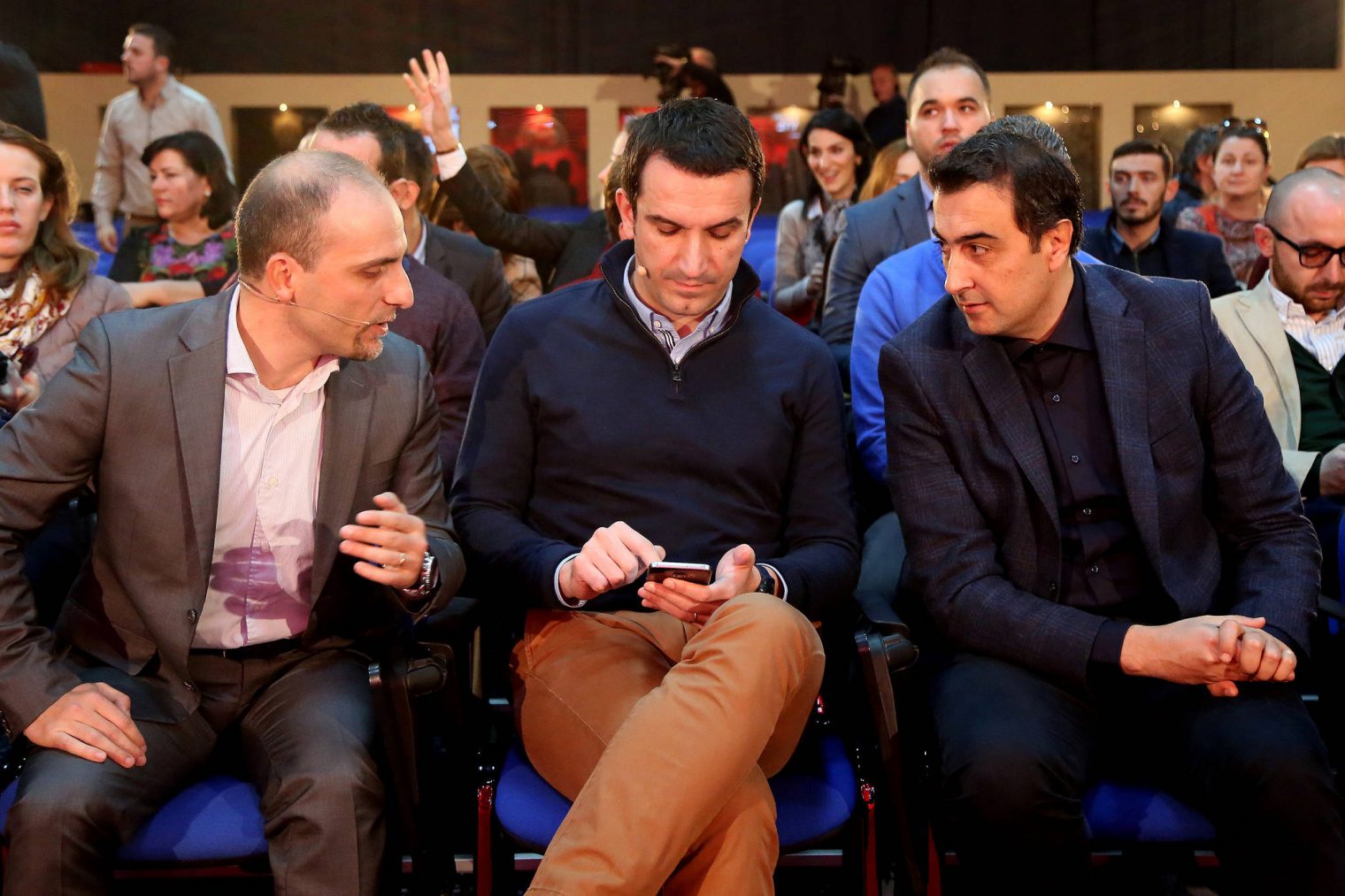 Starting from today , every citizen will get easier and faster in real-time information on traffic , urban transport, tourism and many others , thanks to the advanced newest app  “Tirana Ime” , which was presented today by Municipality of  Tirana and Vodafone Albania .

The  event organized at the Historical Museum , was attended by the President of the Regional Council of Tirana, Mr. Aldrin Dalipi and Mayor of Tirana , Mr . Erion Veliaj .

The application ” Tirana Ime ” comes to all citizens of Tirana as a digital guide to the capital , with the intention of facilitating and improving the lives of citizens .

Designed in a unique and easily accessible platform, ” Tirana Ime” includes 6 different categories ( Traffic , Transportation , Pollution, Information, Reports , Tourism ) , which would help the  users of mobile smart phones  to get any information needed in real time, whenever and wherever they are.

“ We’ve been working for this application for 6 months , and now  citizens have an instrument that reports, informs , interact directly  with the Municipality of Tirana in real time “ –said Mr. Veliaj.

According to him , for the first time , the  information can also be used by drivers. In the App ” Tirana Ime ” is located a database of all subordinate institutions of the Municipality of Tirana . In that  way the  citizens will  know exactly what services the city offers.

“I invite all citizens to be ” Mayor of the Municipality” , by downloading  the application, which enables us to have a real-time communication and an efficient municipality service , to see if the employees of the municipality respond to those problems reported by the citizens “, said Mr.Veliaj.

At the time when capital is changing rapidly and dynamically, every citizen can give his contribution to the development and improvement of Tirana . Through the application ” Tirana Ime ” , any citizen can report in real time issues or concerns , impurities in the city etc .They can even report the  defaults or offences  of  the  staff of the Municipality of Tirana , which has established a dedicated structure to this service , and they will review the matter after receiving reports .

The app ” Tirana Ime ” can be downloaded for free from the Play Store for Android phones and soon in the App Store for iOS phones  .