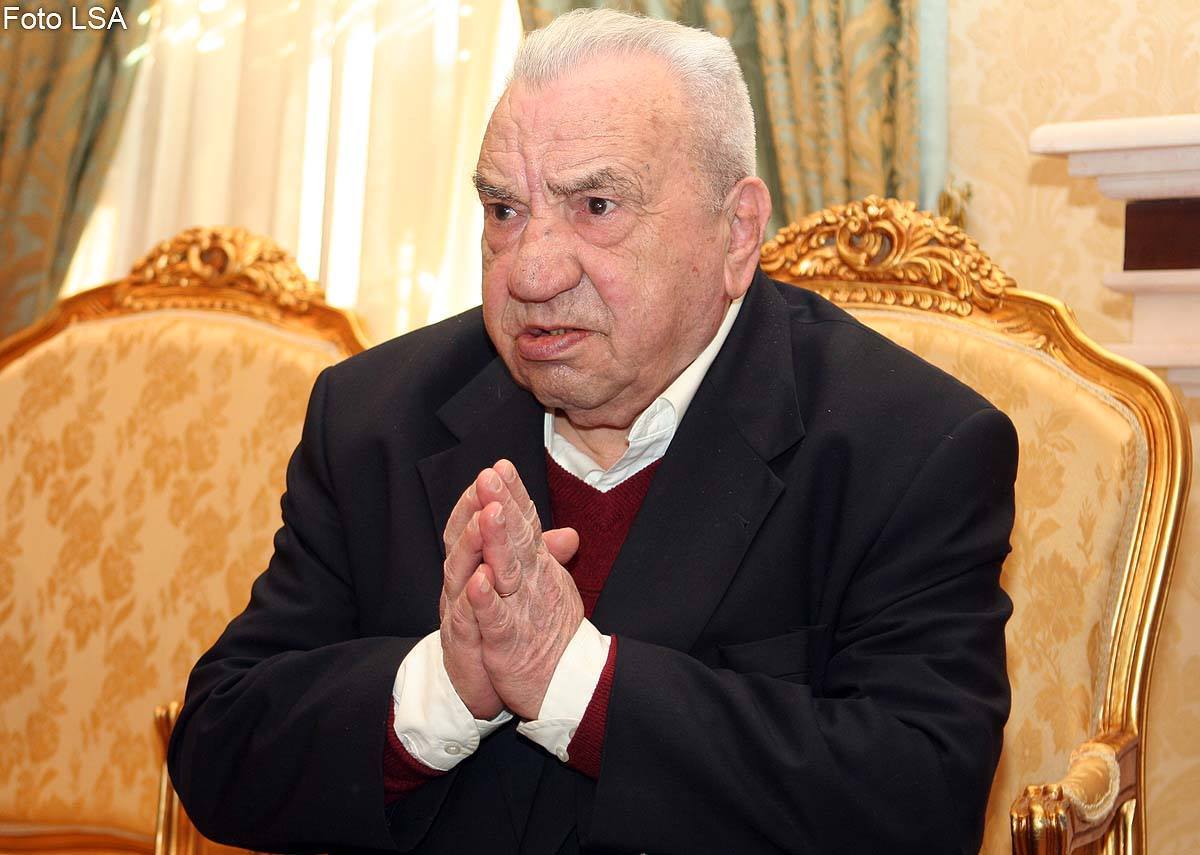 Kristo Frashëri academician has died at age 96.  Professor Frashëri, has been one of the most popular figures starting his scientific activity since 1938.

He has a large number of scientific research, historical, documentaries ,publications, which have  treated different periods, figures and other elements through which has passed Albania and Albanians.

On behalf of the Regional Council of Tirana and the Municipal Council , Mr. Aldrin Dalipi has expressed the most sincerest condolences.

On behalf of the Regional Council of Tirana and the Municipal Council we express our most sincerest condolences for the loss of Prof.Kristo Frashëri, a wise and knowledgeable man that has given his contribution to the history of Tirana and all Albanian history too. Professor will remain an irreplaceable personality for his role and contribution. I remember as a very special moment the meeting with him to make known our proposal for an “Honorary Citizen of Tirana”, the title lately given by Mayor of Tirana Mr. Erion Veliaj. “

Remains rare his works to Skanderbeg, Arber empire, Albanian Independence, Renaissance, Truncated borders of Albania in 1913. Also cannot be left without mentioning his works about, Epirus, Chameria ,Kosovo, Himara , his works about the Albanians of Macedonia and also his works for Tirana capital.

Kristo Frashëri holds the title “Nation’s Honor “, given by former  President Bamir Topi. Albania lost undoubtedly the greatest historian of the latest 100 years, which however will leave behind his works, as a way to remain always between people who want to see and understand the history and its truths.