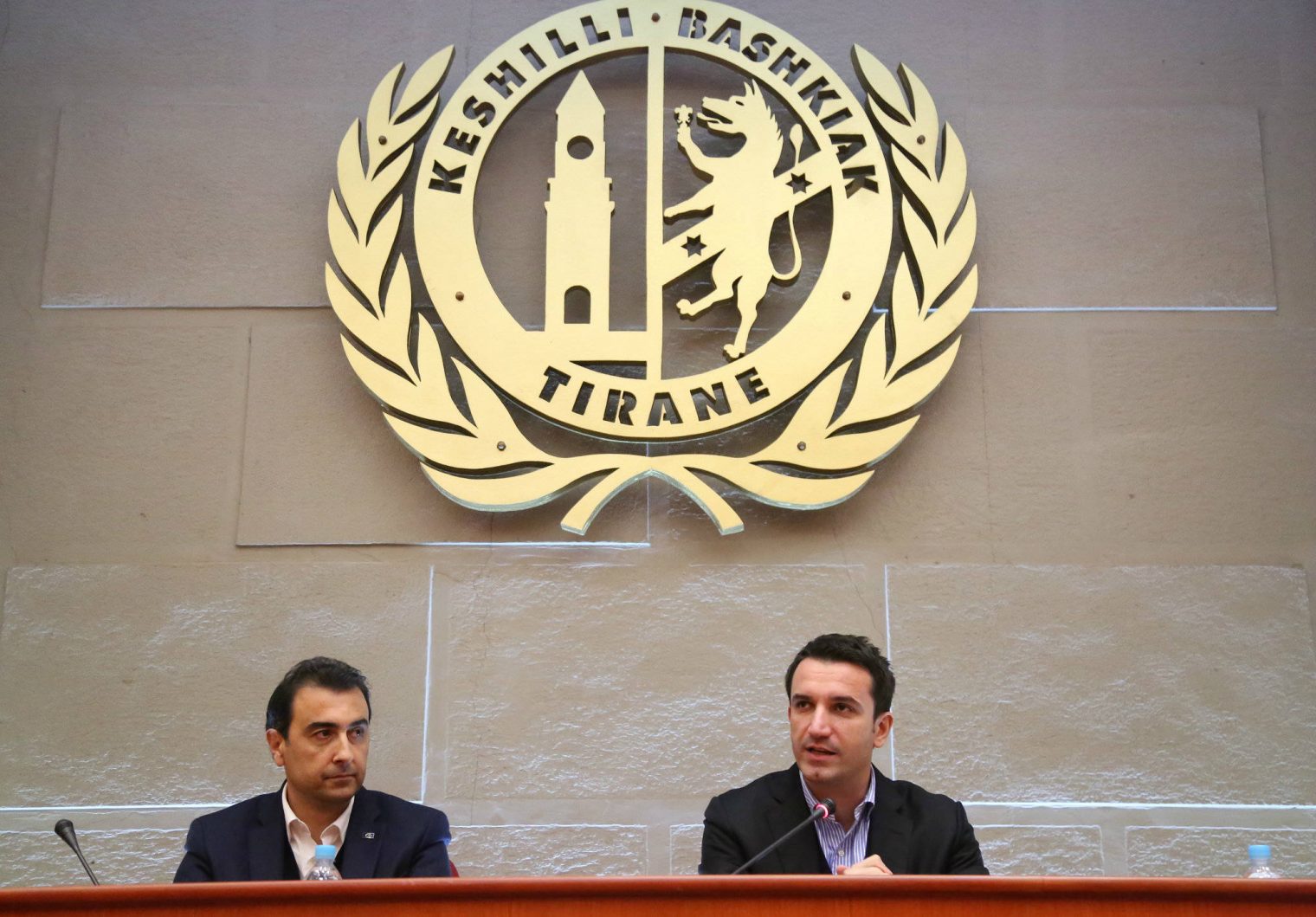 In the premises of the Municipal Council of Tirana was held the first meeting between the Municipality and the elderly , who now will be represented by the Council of the Third Age , to follow closely the decisions of the municipality.

The Mayor of Tirana , Mr.Erion Veliaj gathered in the premises of the Municipal Council hall , a group of elderly men with whom he discussed the current situation where the municipalities and the challenges ahead .
Mayor , Mr . Veliaj together with the Chairman of the Regional Council and the Municipal Council , Mr . Aldrin Dalipi explained that as the Youth Council will also have the Children’s Council .
All members of the Council of the Third Age will be able to be distributed in several committees , which will produce a unified position on certain issues .
As regards the commitments of Tirana Municipality part of Tirana Region , the Mayor said that this year will be placed in the budget a fund for cemetery maintenance in Peza and Martyrs Cemetery .

The head of the Tirana District Council, Mr . Dalipi said that “Tirana should and will be a city in solidarity where all ages feel comfortable .”

During the first meeting of the Council of the Third Age , the participants discussed and addressed various problems to have Hall in its work plan .