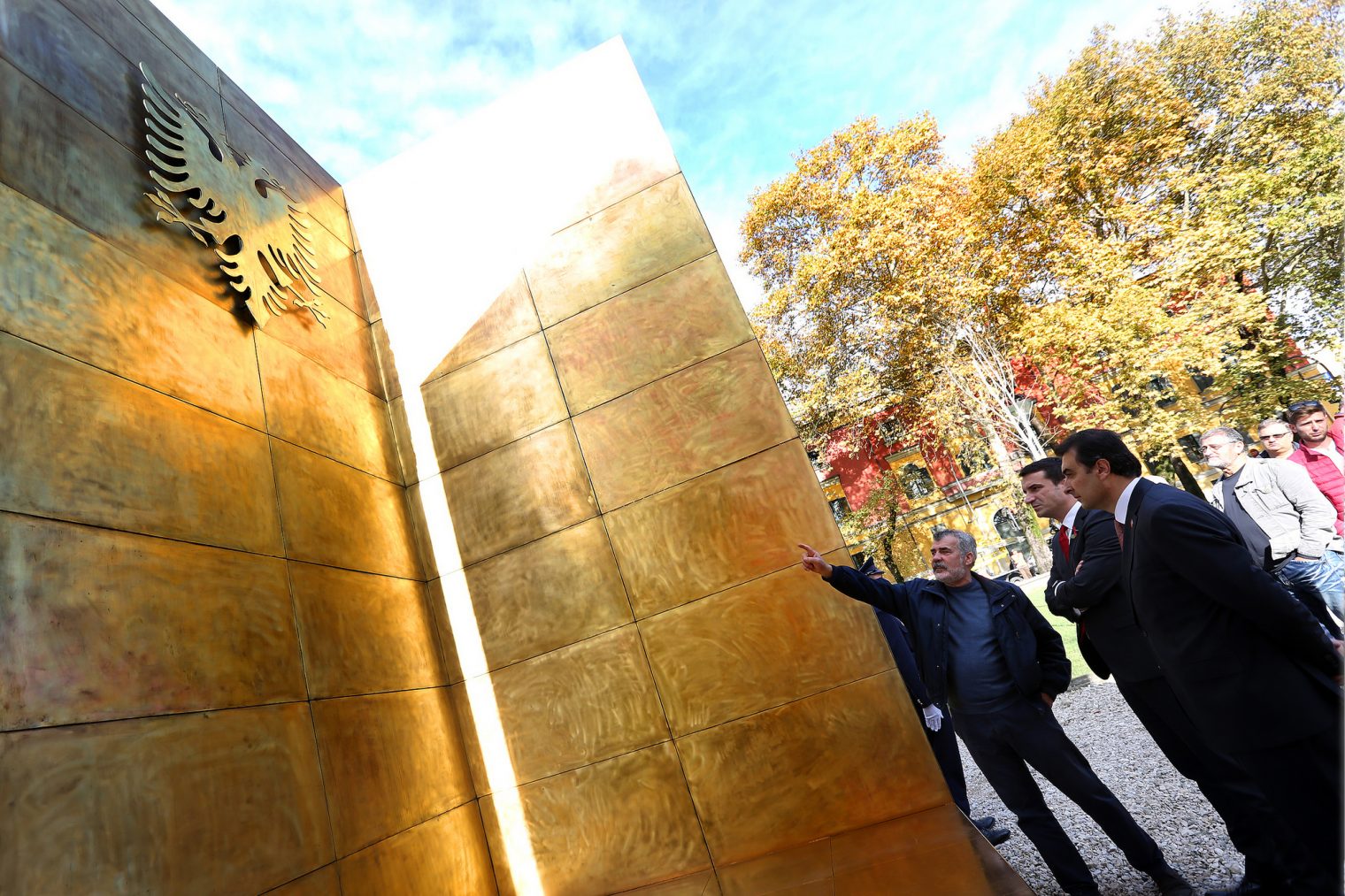 Tirana reminded today 103 anniversary of Independence. On this day the capital received as a gift marking the restoration of the Monument of Independence, who three months ago was taken into care by the municipality of Tirana due to vandalism. Mayor of Tirana, Mr. Erion Veliaj, president of the Regional Council of Tirana also Chairman of the Municipal Council, Mr. Aldrin Dalipi, Prefect of Tirana, Mr. Sadi Vorpsi together with the families of the signatories of the Declaration of Independence of capital, visited the restored monument, and wished all the citizens of Tirana .

The Municipality of Tirana has started rehabilitation of all monuments and lapidars on 28-29 November. “We have started a process, not only for the Monument of Independence, but also to repair the Martyrs of the Nation Cemetery in Tirana, as well as all institutions that recall the Independence and Liberation. A good city is a city of memory and today we are behaving as a good city that remembers its ancestors, the founders of Tirana, who declared independence, and those who fought for the liberation of the country “, said Mr. Veliaj.

The head of the Regional Council also Chairman of  the Municipal Council, Mr. Aldrin Dalipi in social networks said that this is a special day for the city of Tirana. “Gratitude to all those men who made possible the red and black flag waving in the capital of the country 103 years ago, honoring citizens of yesterday and today”, concluded Mr. Dalipi.

Besides the rehabilitation of monuments and lapidars throughout the city, Tirana will organize several activities in the framework of national holidays of November. On 28th November will be the flag-raising ceremony in the square, “Skanderbeg”, and then activities will continue in Dajti park with sport activities.