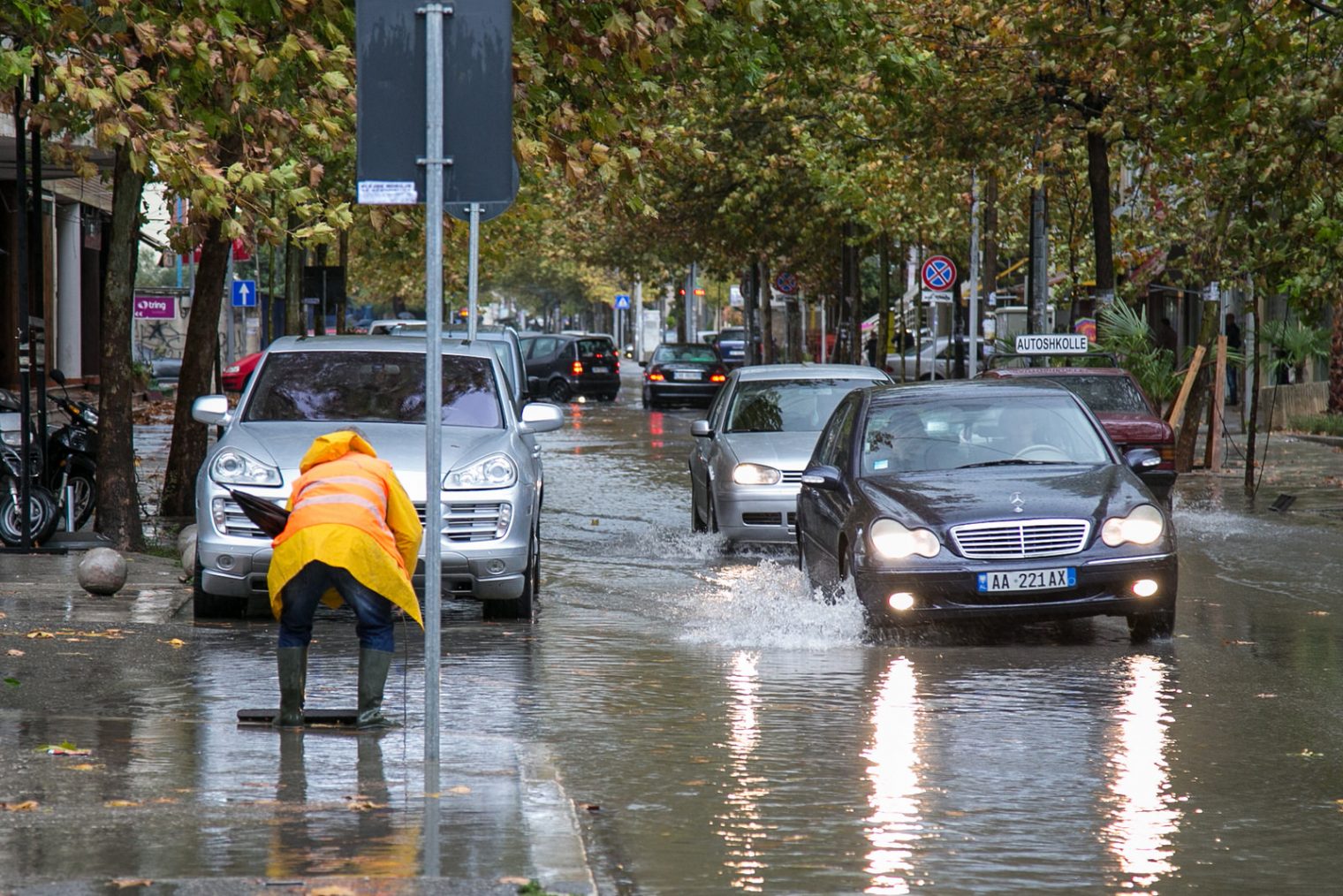 After heavy rain lashes the last days in the country, emergency situations in Tirana region is moving towards normalization.

Tirana Regional Council, in collaboration with the Municipality of Tirana and other institutions of central and local government mobilized to pass with little damage emergency situation.

On Sunday, 63 people from the area of Paskuqan part of Kamza Municipality were taken into care  by the Municipality of Tirana and are housed in the emergency center.

The Mayor of Tirana, Mr. Erion Veliaj said that “The city today has reaffirmed problematic areas, especially houses without permission or authentication mortgaged up to 2013 on collectors, blocked channels more and more problematic areas”.

Hot hearth was the bridge linking Zall Dajti with Zall Bastar.  President of the Regional Council of Tirana, Mr. Aldrin Dalipi has followed the situation closely, monitoring the work of the directorate of rural roads for maintenance of the bridge.

Staff of Tirana Regional Council will be on the ground during this time to cope with any emergency situation until the over passing any difficulties.