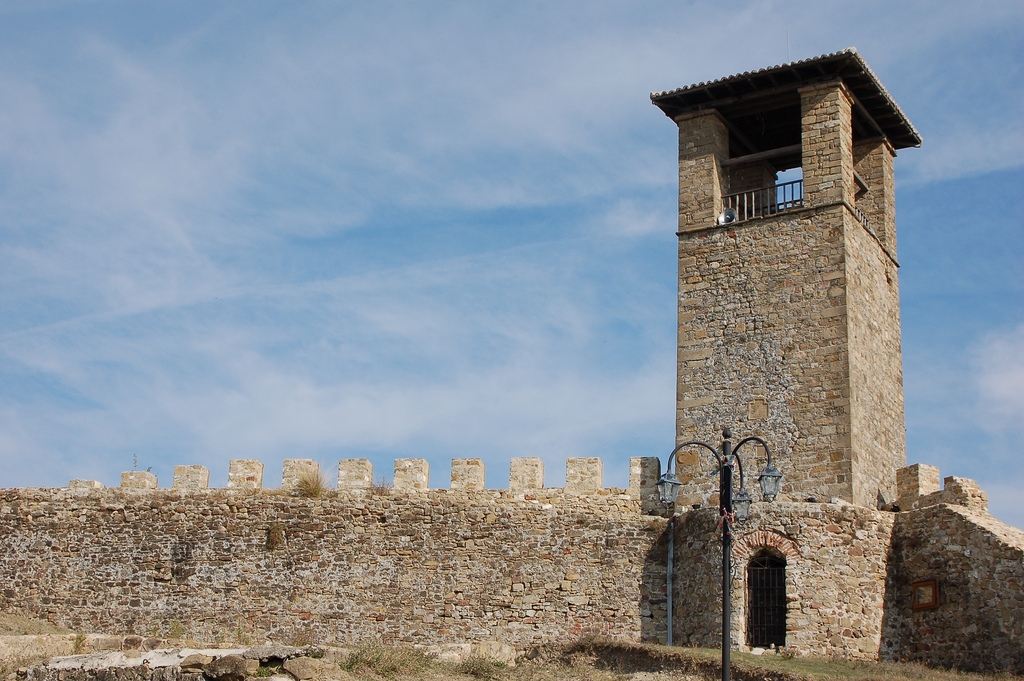 It was built in XV century from the Turks, and is found in the highest part of the western chain of hills that surround Tirana , being strategic point from which controlled the roads of military importance and economic connecting Durres with Kruja and Lezha , and the road that connects with Petrela . Also important is that it served to keep an eye on Kruje area , known as Center area to the Turkish invaders . ” Clock Tower ” belongs to the nineteenth century . This castle is part of Preze Administrative unit.It declared a cultural monument .