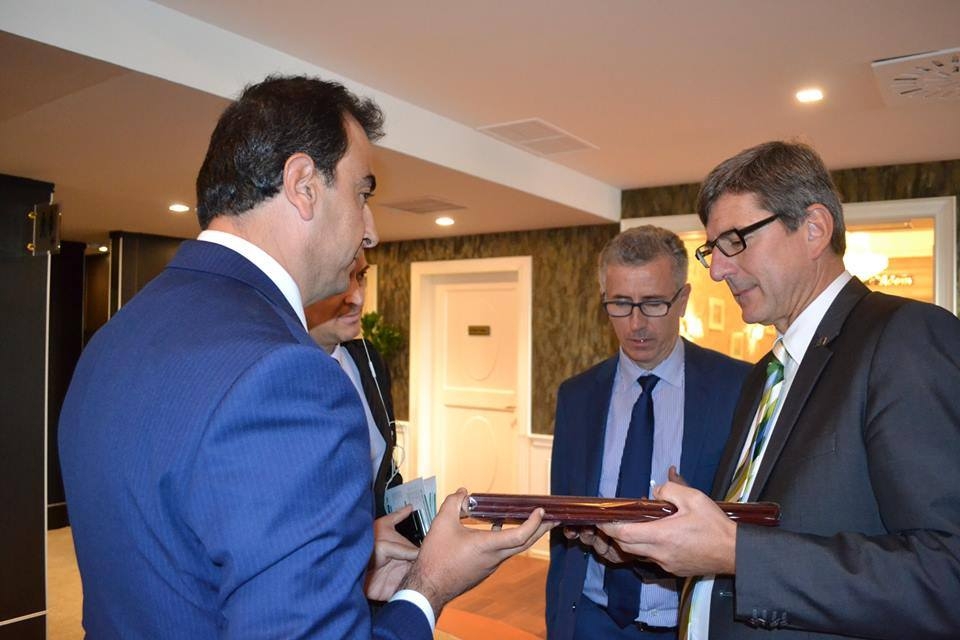 In his opening speech, Minister Çuçi said that 61 municipalities , new products of administrative-territorial reform, already represent the new reality for local government and the deepening of the decentralization process as an opportunity to transform radically the way as the government works for citizens, providing public services with high quality and on time. Prime Minister Mr.Edi Rama said: “This reform was the only way to open a new chapter in the reorganization of the structures of the state to the citizens and to guarantee the more favorable conditions for the integrated urban, economic and social development”.

In this conference participated and discussed the Vice President of the Chamber of Local Authorities of the Council of Europe, Mr. Anders Knape, Ambassador of the United States of America, Mr. Donald Lu, Ambassador of Switzerland, Mr. Christoph Graf, representatives of the European Delegation, Mr.Jan Rudolph and Mr. Johan Ndisi, representatives of the Swedish Embassy, ​​the Mayor of Tirana, Mr. Erion Veliaj, Mayor  of the Municipality of Shkodra, Mrs. Voltana Ademi, president of the Regional Council of Tirana, Mr.Aldrin Dalipi, president of the Regional Council of Shkodra , Mrs. Greta Bardeli and other local authorities.

The conference, among other things underlined the achievements of the reforms in our country, the role of associations on local government reform and issues of public finance management in the context of fiscal decentralization. President of the Regional Council of Tirana, Mr. Aldrin Dalipi during the conference held in Hotel Tirana met with Vice President of the Chamber of Local Authorities of the Council of Europe, Mr. Anders Knape and Secretary General.