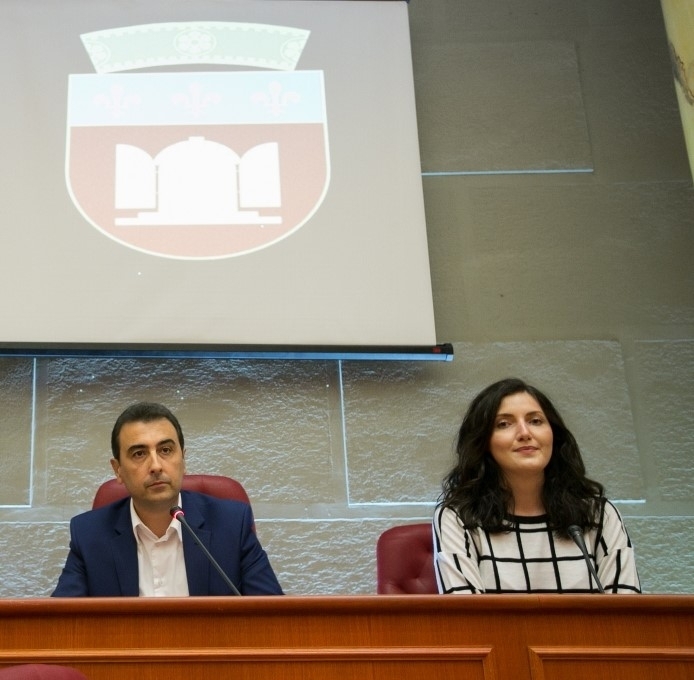 Regional Council of Tirana on  Tuesday, 20th October 2015 held an arranged meeting by adopting the draft that were defined on the agenda.

The third decision was the  approval by unanimity of declaring  “Martyr of the Nation” and the granting of the status of “Martyr of the Nation “,to Mr. Simon Gjeta , former -effective of Rapid Intervention  Forces who was killed on duty in Shkodra during an operation to capture a fugitive from the police.