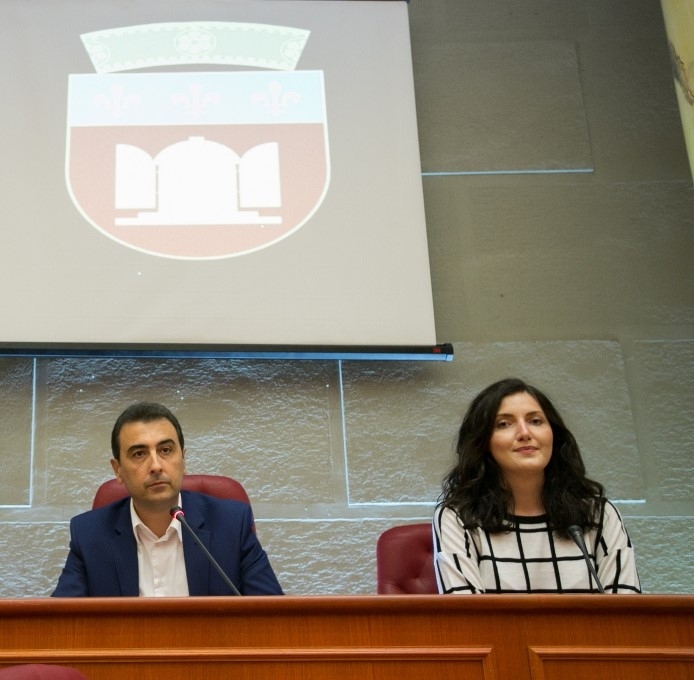 Tirana Region consists of the municipalities of Tirana, Kavaja, Vora  Kamza  and Rrogozhinë.

Images from the meeting: